Uber wants to be your car, and the billboard. It’s turning its frequently used app into a surface for external commerce promotions in hopes of rewarding users with special deals. If Uber will give you $20 off for shopping with its partners, you might stick with it over competitors.

Eventually, pushing riders to make purchases could potentially earn Uber referral fees that might boost its adjusted profit per ride higher than the reported $0.19 it makes in the U.S. But for now, it’s seeking loyalty by doling out free rides sponsored by local merchants where Uber could deliver users, or online stores where they shop mid-trip.

Buy something with your Uber-linked credit card at select merchants and get money off your next ride. That’s the idea. Uber quietly began testing Offers late last year, working with Visa-owned TrialPay. Visa briefly mentioned in January that Uber was part of its new Commerce Network.

The Uber Offers slide users a rebate of $5 to $20 off their next ride if they make purchases at local Shake Shack, Dunkin’ Donuts, or Whole Foods brick-and-mortar locations. They just accept the offer and then use a Visa card associated with their Uber account at the store in the next few days. 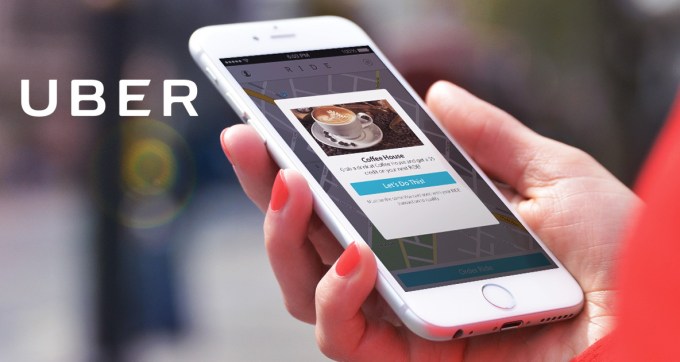 After these apparent successes with those smaller tests, Uber this week rolled out its first nationally available Offer with ProFlowers for Mother’s Day.

While you’re checking Uber before your car arrives or once you’re inside, you’re highly susceptible to marketing, and that’s when you’re hit with this Offer.

Users see the new Uber ProFlowers promotion while they’re on a ride in progress. This way it doesn’t annoy, delay, or deter them while they’re trying to request a car. They’ll see a “We love mom, too. Tap to make her day” banner at the bottom of the screen beneath their driver’s details.

Tap, and they see this Uber Offer: 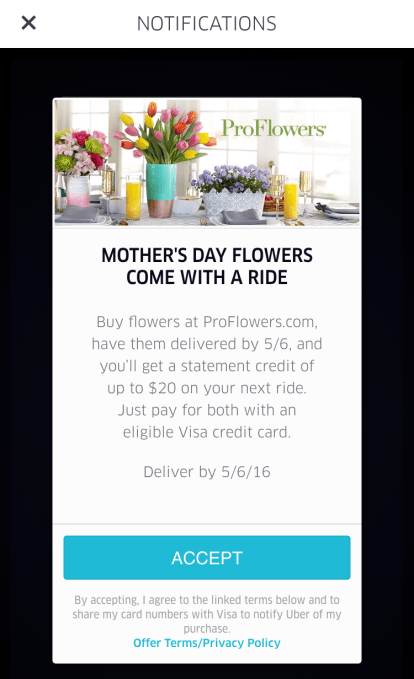 Essentially, if users turn on the Offer, and then buy a gift delivered by May 6th from ProFlowers with any Visa credit card associated with their Uber account, they’ll get notified about a credit card statement credit of up to $20 off their next ride.

The Uber Offers are managed by TrialPay, a startup acquired by Visa in 2015 that brokers deals between app developers and advertisers. TrialPay helps devs boost loyalty by pairing them with advertisers willing to foot the bill for rewards. 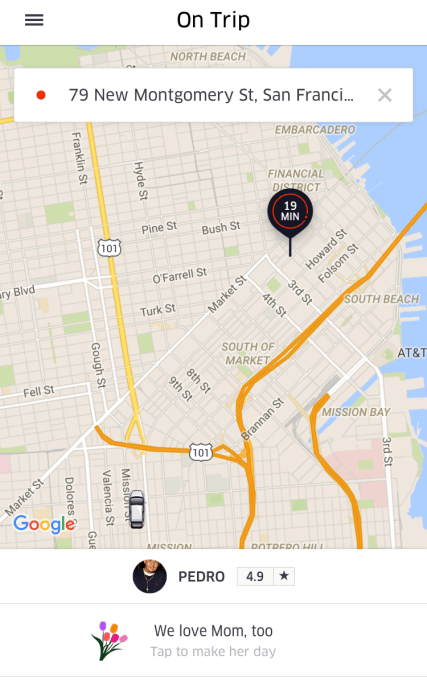 Uber repeatedly refused to provide details about the financial terms of the contract with TrialPay, specifically regarding whether Uber also gets a referral fee for each Offer activated or redeemed. However, TrialPay CEO Terry Angelos tells me Uber isn’t being paid any additional fee right now and the deals are designed to be symbiotic. Still, you can imagine how Uber hosting Offers could blossom into direct monetization opportunities.

“We are always looking for new ways to delight our customers and offer unique local experiences,” said David Richter, Uber’s vice president of strategic initiatives told me in a statement. “We’re excited to partner with Visa on this initiative.” Uber is testing various times and places in the app where different Offers will be most effective.

In the past, Uber has worked with other financial institutions to offer rewards, but none that were contingent on external purchases. For example, American Express cardholders earn 2X points on their Uber rides and get free trips to the airport, Capital One Quicksilver cardholders get 20% back on Uber rides, and AAdvantage Aviator MasterCard holders get 2 bonus miles for each $1 they spend on Uber rides. 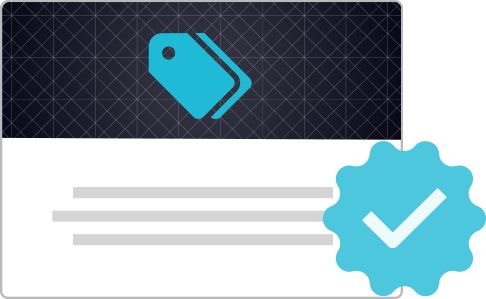 Uber believes its riders spend tens of millions of dollars at merchants shortly before and after rides, its Director Of Partner Management Marco Mahrus tells me. That empowers Uber to influence where this money ends up.

Already, the app is shrinking cities. A niche shop on the far side of town is effectively much closer in terms of cost and time needed to get there thanks to Uber. In San Francisco where public transit is notoriously slow and hardly serves some corners of the city, Uber is making it easier to spend money at bars, restaurants, stores, and nightlife venues outside one’s neighborhood.

Now Uber is capitalizing on being the literal connection between customers and merchants. If you have to pay to take a Lyft to McDonalds for a cheap coffee but get a free ride if you Uber to Dunkin’ Donuts, you’ll be inclined to choose the latter. Over time, Uber can lean on its size, funding, and name recognition to secure these kinds of deals. Then riders might actively ride Uber for the chance to score discounts.

Sources tell me Uber is obsessed with creating what it calls the “perfect ride”, where every step from the request to the pick-up to the route to the drop-off is optimized to reduce friction. But by leveraging what users buy during and after the ride, it could enlist merchants to smooth over its biggest speed bump: the price.