Watch my video rant above to see why Snapchat suddenly got a lot more important, see a demo of the new features, and learn why it won’t be disrupted easily. 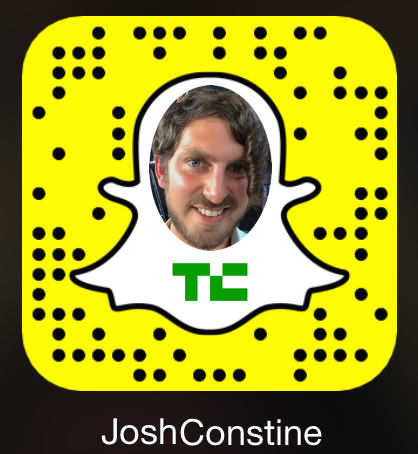 If you can’t watch the video, here’s the transcript:

Snapchat is social media bedrock. Competitors can’t dig deeper than its full-screen omni-sharing. It does everything, simply, with as little interface chrome clutter as possible. That’s why it’s time for everyone to wake up and realize Snapchat isn’t going to disappear quickly. In fact, photos that self-destruct in 10 seconds aren’t even the point of Snapchat anymore.

With today’s launch of Chat 2.0, Snapchat wants to be your phone. Here’s a list of the new features: 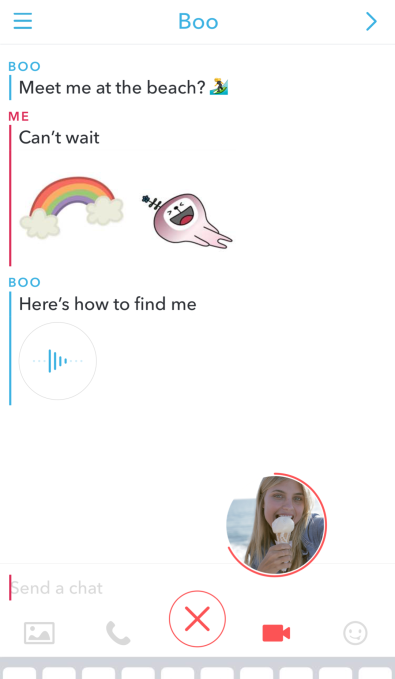 Social media creates a window through which your friends can watch your life. Yet most social networks weren’t designed that way, because phones, screen sizes, cameras, and mobile network connections weren’t good enough to build a crystal-clear portal.

With all its text, Twitter is like peering through a crack in a fence. There are lots of cracks next to each other, but none let you see the full story. Facebook is mostly blank space. It’s like a tiny jail-cell window surrounded by concrete. Instagram was the closest thing we had. Like a quaint living room window, you can only see the clean and pretty part they want you to see.

Snapchat is the floor-to-ceiling window observation deck into someone’s life. It sees every type of communication humans have invented: video, audio, text, symbols, and drawings. Beyond virtual reality and 360 video — both tough to capture or watch on the go — it’s difficult to imagine where social media evolves from here.

So if you’ve been holding out or keeping quiet, it’s time to get serious. Snapchat’s here to stay.