On-demand services have taken off, much to the delight of pretty much everyone who uses them.

Now we can add notary services to the list of conveniences we can call up with a tap on our iPhones thanks to Notarize, a months-old startup with offices in Alexandria, Va., and in Boston. It offers a 24-hour service that enables people in all 50 states to have their documents notarized remotely. [Yay.]

If you’ve experienced the ridiculousness of having to track down a notary, this may all sound too good to be true. And it would have been until very recently. But in 2011, Virginia passed a bill allowing documents to be notarized remotely, using audio-video technology. 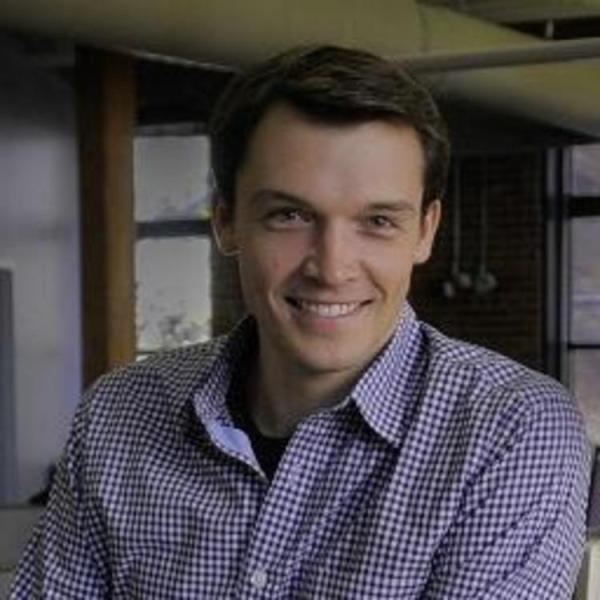 Founder and CEO  Pat Kinsel discovered this law soon after learning, while on vacation, that a brokerage couldn’t accept a document that he’d given to a notary who lost track of it.

Kinsel — who cofounded an earlier company called Spindle that sold to Twitter and who is today also a venture partner with Polaris Partners — says that out of his own “intellectual curiosity, I started researching this in my spare time.”

One of the things Kinsel learned? That there’s a $30 billion potential market opportunity to chase, given that an estimated one billion documents get notarized annually in the U.S. (Many are these are done for free, we should mention, but Notarize is charging $25 per document for its ease of use.)

As an investor in the Boston-based on-demand alcohol delivery company Drzly — which has apparently done quite a bit of verification work to ensure its drivers are at least 21 years old — Kinsel also knew there existed powerful ways of verifying IDs that would comply with the law.

Thus was born Notarize, which is available as an iOS application alone (right now) and that functions like a traditional notary, but moves the entire process online.

Clients verify they are who they say with a government issued photo ID that Notarize authenticates using computer imaging technology and some kind of software-based forensic analysis. The person is then connected with a commissioned Virginia Electronic Notary Public agent via live video call. (Notarize has 24 agents at the ready as of this writing.) The agent then completes the process using digital tools, after which the client can print and deliver the notarized document or send it electronically to whomever is waiting on it.

The company isn’t saying how much it collects versus gives to its agents.

Notarize isn’t the first to take advantage of that Virginia law, either, though Kinsel argues convincingly that it’s the first to “do it in earnest.” (Do a search and not much turns up.)

Kinsel also thinks there’s plenty of low-hanging fruit to go after as the company tests out its concept, including search traffic, which he estimates is a $100 million addressable opportunity alone.

Investors seem very prepared to gamble on the idea, in any case. Notarize has raised $2.4 million in seed funding led by Polaris Partners. Other participants in the round include the Detroit-based seed-stage firm Ludlow Ventures and individual investors.

You can see a fairly funny video explaining the service here: