Another day, another autonomous two-wheeled robot. Segway, the maker of two wheeled riding machines, has released something called the Segway Robot. This little robotic head connects to a standard Segway and adds an Intel RealSense RGB-D camera, speech recognition, and self-driving capabilities all powered by an onboard computer. It will also have an SDK so you can program your robot to do things like interact with people and, with arms, pick up object.

The robot fits on the new Ninebot Segway base released when Ninebot bought the company in April. This base is self-balancing just like the old Segways and it allows the little robot to scoot around with reckless abandon. 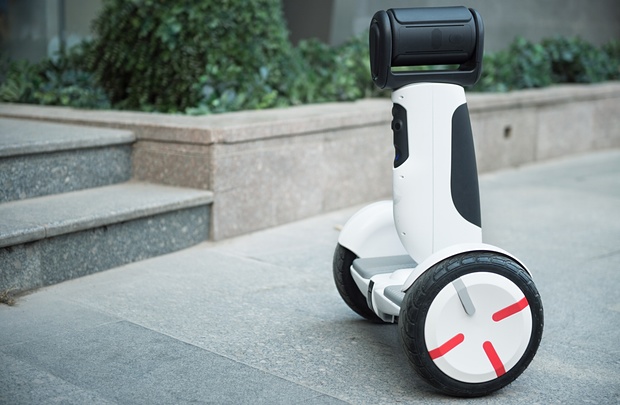 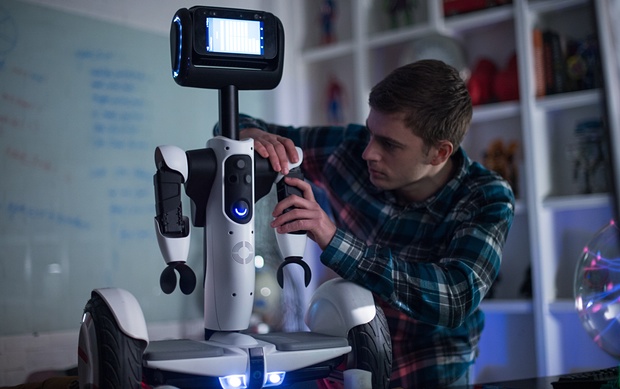 The robot is a joint partnership between Intel and Ninebot. A developer version will launch in 2016 followed by a commercial version.