Photographer Hayes Urban wants to breathe new life into your old Super 8 camera. As you’ll recall, Super 8 was a format used in prehistoric times to shoot home movies. The cartridges contained actual film and to play back the movies you used something called a movie projector. It should be noted that there was nary a digital step in the entire process. Humans, to their chagrin, suffered under the yoke of this analog menace for decades.

But times changed and Super 8 cameras are now relegated to the ash heap of history… or are they? Urban is working on a digital cartridge that replaces the original film cartridge. This digital system, when complete, will be tuned to Super 8’s frame rate and 4:3 aspect ratio and record at 5 megapixels. Urban nearly gave up on building the project but it seems like he’s going to work with a partner to get it crowdfunded. 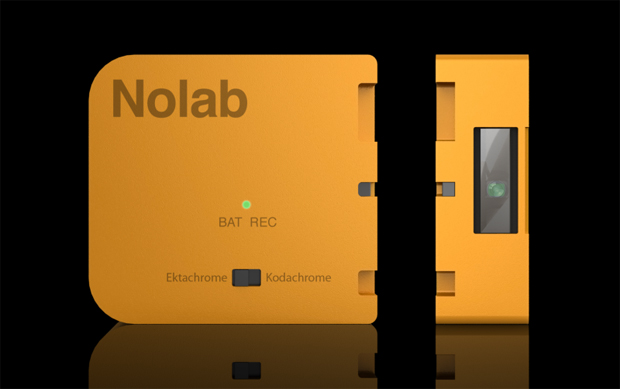 Like the Holga and Lomos of the world, Super 8 cameras are definitely a niche market and only artists and dedicated nostalgists will really use this kit. However, given the vagaries of mechanical cameras and the recent trend toward “authentic” film experiences, I could definitely see this selling a few hundred or a few thousand units. In the end nothing beats film for depth but maybe… just maybe… we should let sleeping film formats dedicated primarily to recording stop motion Lego movies and Christmas morning bacchanals lie.