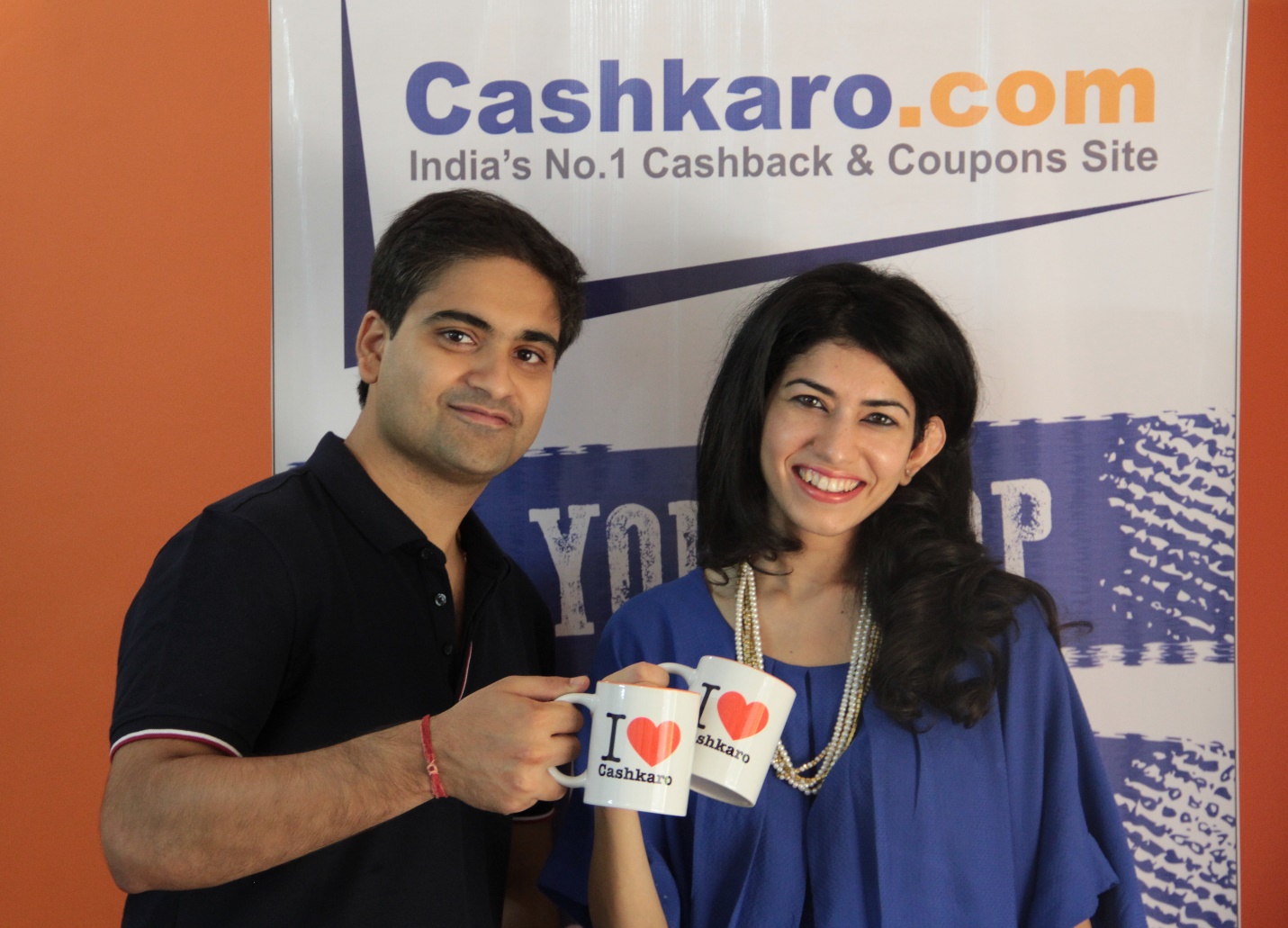 CashKaro, which claims to be India’s largest cashback and coupon site, is planning to expand into new countries after raising a $3.8 million Series A from Kalaari Capital. Founded in 2013 by husband-and-wife team Swati and Rohan Bhargava, CashKaro works with more than 1,000 e-commerce sites and makes money through their affiliate programs.

Swati Bhargava told TechCrunch that CashKaro’s commissions from their partners range from one to 30 percent, depending on retailers and product category. CashKaro then passes about 75 to 90 percent of that amount back to its users in cash that can be deposited into their bank accounts.

Though it keeps a small slice of each commission, CashKaro is still able to earn revenue because of the volume of transactions its users make. Bhargava says the site currently processes about $10 million in total sales every month, with advertising also becoming an increasingly important source of income.

Since its launch in April 2013, CashKaro has credited about $3 million in cashbacks, an amount it expects to reach $5.4 million in the next few months.

The Bhargavas both studied at the London School of Economics and worked in the financial industry before launching a cashback site in the United Kingdom called Pouring Pounds in 2011. Soon after that, the two observed the rapid growth of e-commerce in India and decided to launch a similar business there.

“Indian e-commerce is expected to be worth over $100 billion by 2020 and shoppers are very value-conscious, so CashKaro is a diversified play on e-commerce with a perfect target audience,” says Bhargava.

There are other cashback sites in India, like Pennyful and Apnacashback, but CashKaro sets itself apart from competitors by not only being larger, but also offering more features, such as its new price comparison and product discovery engines, says Swati Bhargava. The startup decided to start adding more tools after noticing that users tend to look for offers by product, not by retailer.

“You can see products from top e-commerce players, compare them, what prices they are, what cashback offers are available, and then go through our site to buy,” says Bhargava.”We try to make CashKaro a one-stop shopping destination, instead of just a one-stop saving destination.”

CashKaro will use its Series A (it previously raised $750,000 in angel funding) on marketing, a mobile app that will launch next year, and expansion into Southeast Asia, starting with Singapore, Indonesia, and Malaysia.

CashKaro’s founders are inspired by the success of Ebates in the U.S. and Fanli.com in China. Both are Rakuten-backed companies—the Japanese Internet giant bought Ebates for $1 billion last year and invested in Fanli seven months ago.

“What we’re trying to be is the Ebates of Southeast Asia, so we can cover this geography which is obviously a very important geography in anyone’s portfolio,” says Bhargava.