It must violate the laws of physics. It must be dangerous. It must be impossible. This is what critics have concluded despite not actually knowing the details behind uBeam’s wireless power technology. So rather than let the rumors swirl, today uBeam revealed a bunch of details about how far, how fast, and just plain how it can charge a phone without wires. 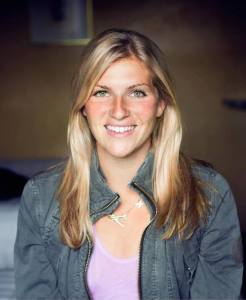 Skepticism is important when it comes to hard science startups. Theranos, for example, seemed to get a little too much benefit of the doubt. I’m skeptical of uBeam, and will be until I see it with my own eyes. But a potential innovation as important as wireless power deserves to be approached with an open mind.

When skepticism based purely on vague assumptions leads to premature conclusions, it becomes blind cynicism. 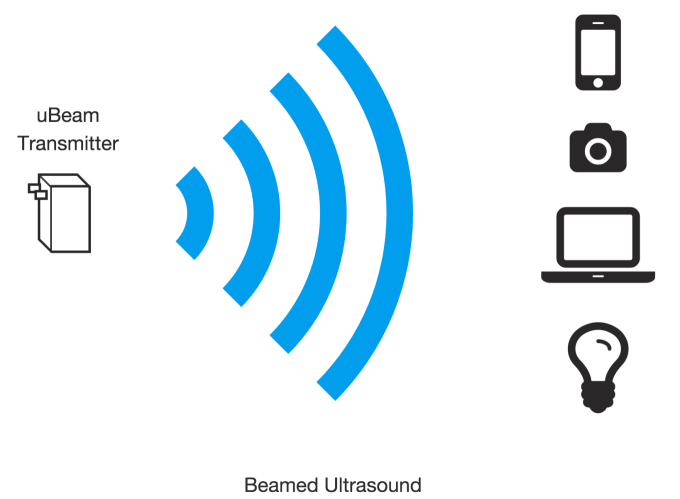 For an overview of uBeam’s ultrasound wireless power, read this deep dive. But essentially, transmitters on a room’s walls track devices with uBeam receivers and send inaudibly high-pitched ultrasound beams at them. The receiver converts the vibrations of the sound into electricity, which charges a connected device.

Since it’s ultrasound at the right frequency and intensity, it’s safe for use around humans and animals, but it requires a line of sight and can’t charge through walls or clothes. Not only could uBeam power wireless phone chargers, but light bulbs, appliances, and more.

Now, here are some facts about uBeam that people have asked about for years, but have never be published until now: 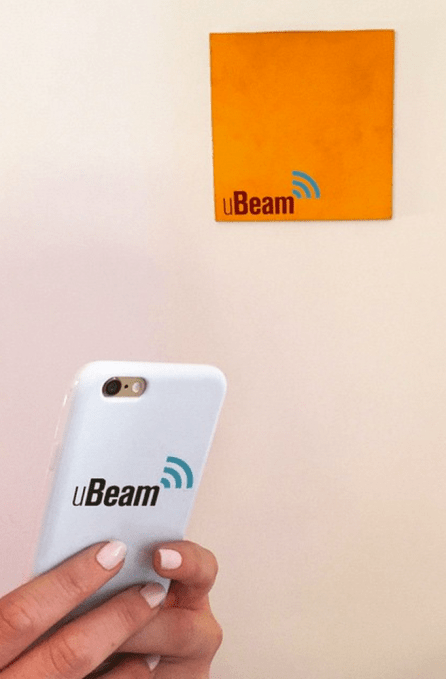 The information here about focused beams, frequency, and decibel level dispels many of the rumors about uBeam being too inefficient or unsafe. Claims about significant power loss over distance or the potential to cause burns or “ultrasound sickness” were based on assumptions that uBeam would radiate sound out at lower frequencies or higher decibel levels.

Still, most people can’t look at this info and conclude if uBeam is plausible. So I spoke with two experts in the space that have reviewed these details to get their thoughts.

Dr. Matt O’Donnell, PhD is one of the world’s leading experts in ultrasonics, and is the Professor and Dean Emeritus of Engineering at the University of Washington. He writes:

“If uBeam can continuously deliver 145-155 dB of ultrasound successfully to a cell phone, then it may be possible to charge a phone with at least a few watts. There is multiplicative risk in getting all of this together to work, but it may be possible. If uBeam can deliver that amount of power to a phone with reasonable efficiency, reception, and electronic management, then their system does not violate the laws of physics.”

While he can’t vouch that the technology does work, he concludes that given the specs, it’s not infeasible. It will just be very tough to execute.

Dr. Babur Hadimioglu, PhD in electrical engineering from Stanford, had a similar perspective. He’s a principle scientist at Labcyte, and is on the Technical Advisory Board of ultrasonic device company Microsonic Systems. He believes that uBeam isn’t impossible, but told me he won’t vouch that it is real until he sees it. He writes:

“I have had an overview of their technology. While the physics of ultrasonic wireless power transmission is indeed possible, whether it will be useful in a practical application depends on details of the implementation including factors related to the receiving technology, which I could not assess.”

Essentially, there’s nothing stopping uBeam other than its ability to make the system efficient enough to release a commercially viable product. 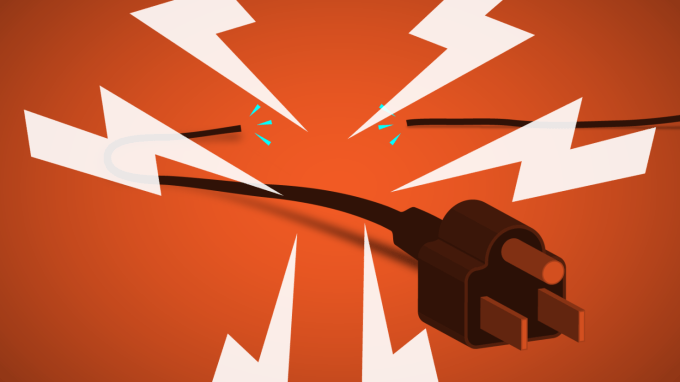 There are still huge limitations and hurdles to that, though.

First off, uBeam can’t charge through walls, people, clothes, or bags. You won’t be getting juiced up just having your phone in your pocket. It will have to be out on a table or in hand. That means uBeam may end up being better at keeping our devices charged while in use than charging them up for later.

uBeam also refused to reveal the retail cost of any of its devices. Making them affordable to users and partners will be essential. It will have to compete with magnetic resonance-based wireless power company WiTricity, and radio wave-based Energous, which are also racing to release a consumer product. uBeam can’t just work. It has to work well at an affordable price.

But at least we’ll get a look at it pretty soon. uBeam promises it will being showing demos to people outside of its team, investors, and partners next year. Then we’ll see if all the facts on paper add up to power in our hands.