After earnings today, Tesla made a couple of executive announcements. First, it has named a new CFO, Jason Wheeler. 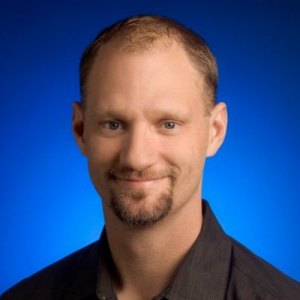 Wheeler spent 13 years at Google as its VP of Finance and let its global finance function. He replaces Deepak Ahuja who announced his retirement early this year. Ahuja will stay on for a few months to help transition to Wheeler on November 30th.

Here’s what Wheeler had to say on joining:

What the Tesla team has achieved in building compelling alternatives in transport and energy is simply incredible. I am so excited to join an amazing team dedicated to such a broad and inspiring mission. Looking forward to jumping into the fast lane.

It’s more than a notable hire, especially given all of the financial gymnastics that Google, and now Alphabet, has gone through this past year. It’s been an impressive, seemingly seamless, exercise. Moving parts? Tesla has them, so Wheeler will be plenty busy.

Tesla has also hired Jon McNeill as President of Global Sales and Service. McNeill is the former CEO of Enservio. His arrival is a double-punch for finance, sales and service at the company.