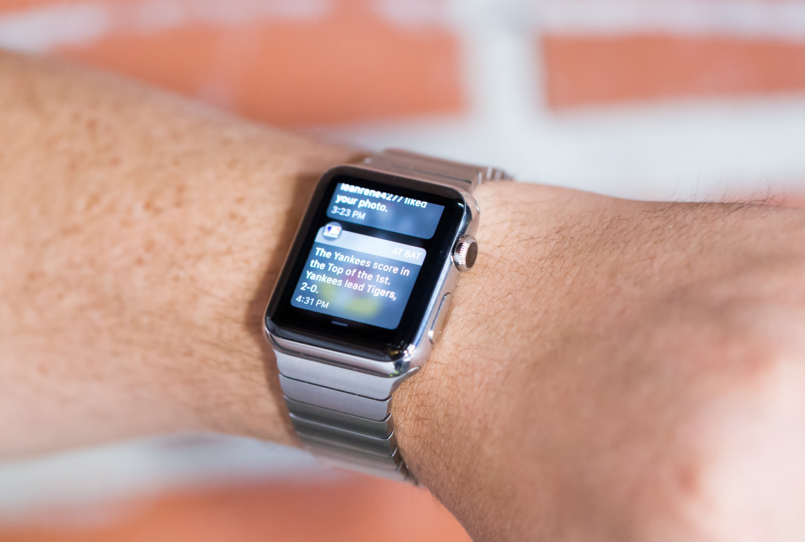 Outside of the deals they give students and the occasional Black Friday hook up, Apple isn’t exactly known for throwing around discounts.

So here’s a wild one: Apple is experimenting with giving people $50 discounts on Apple Watches if they buy one at the same time as a new iPhone 6s or 6s Plus.

MacRumors has the scoop, but here’s what you need to know

The promo runs from October 30 to November 15.

Why might they do this? For one, it’s all about getting new people to dive head first into Apple’s ecosystem.

Getting a phone in your pocket is one thing; they make some money on the margin, and then more over time with things like iCloud and app purchases. But if they can get a watch on your wrist at the same time (which is more likely when the buyer feels like they’re getting a special deal), you’re like the perfect customer — and one that’s probably not leaving Apple’s ecosystem any time soon.

If you get used to an Apple Watch; you can’t switch to an Android phone without also switching to Android Wear at the same time — increasing both the cost and effort required to abandon ship. Meanwhile, your wrist, unlike your phone, is visible at almost all times; you’re now a dedicated customer and a walking billboard.

That’s worth a whole lot more than the $50 they’re eating here.