When you spend most of your time working in the technology space you tend to track things like fancy product releases, funding announcements, valuations, liquidity events and so on and so on. People are judged on where they worked previously, what school they went to and maybe dropped out of early. There’s more than a bit of superficialness in our industry and it tends to get worse every year.

Very little attention is spent on how technology actually affects our lives. I’m talking about something beyond whether we should upgrade from the iPhone 6 to the 6S or wait for 7. Social networks are a great place to connect, but everything happens so fast you tend to miss the “good stuff.” Don’t worry, I’m directing this at myself, too.

It’s easy to be cynical about the internet too, with all of the shitty harassment and bullying issues that happen multiple times per second. However, when you read something like Jared’s story, you remember what’s really important.

And it isn’t anything that I’ve mentioned above.

Jared is 26 years old. He’s autistic and has the mental capacity of a five year old. His father, who was also his best friend, died last year from cancer. Jared’s not going to tweet about it though, or write a big long and strong Medium post about how he feels.

Luckily, his cousin posted his story on the community image site Imgur and the story has gotten the attention that it deserves. The post has been viewed 277,979 times in less than 24 hours. The internet did its job…connected us. 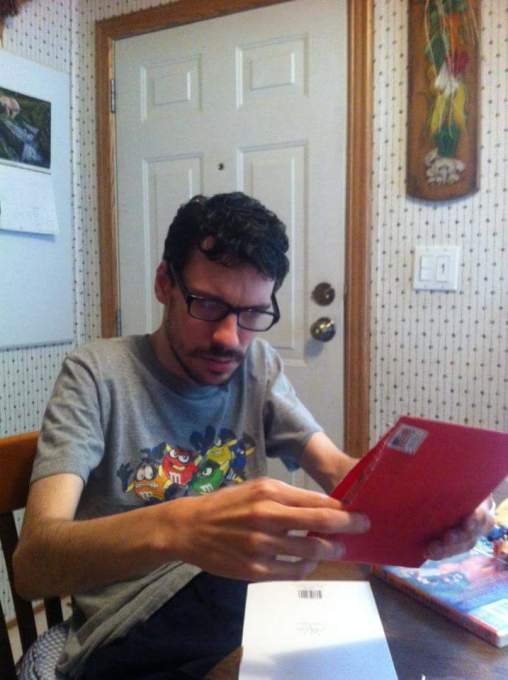 Jared doesn’t want an iPhone, an iPad, Microsoft Goggles or an Oculus. He’s not seeking out a million followers on Twitter or a billion views on YouTube. He simply likes to get things in the mail. He also loves Mickey Mouse. And people who have found his story are sending him all of those things.

Here’s the address to send things to and a Facebook page to keep up with everything about Jared.

There’s a comment that we get on our stories here sometimes, and it goes something like: “this isn’t news.” I’m sure I’ll see it at least once today, but that’s OK. I agree, it’s not news. It’s life. 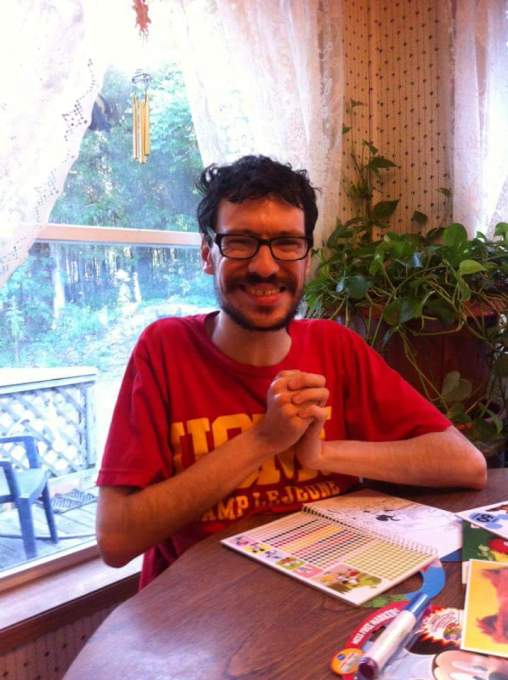