“Last year if you asked me if I wanted to start something, I would have said ‘fuckkkkk noooooo'” 4chan founder Chris Poole laughs. But he’s changed his tune and is ready to get back in the game. Poole, aka Moot, started the unruly anonymous image board 4chan when he was just 15 years old. 12 years later, he sold it last week to the owner of Japanese company 2Channel that originally inspired him.

The site isn’t what you’d call a good influence. Violent GIFs, bizarre pornography, nonsense memes, and disgruntled users mix in alongside more all-ages fare. 4chan has had as many as 20 million active users posting images, commenting on them, or just lurking. 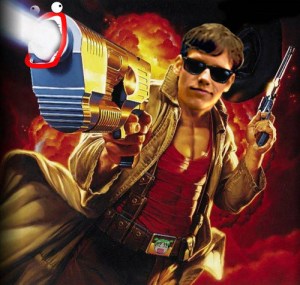 The first step to Poole’s escape came back in January 2014 with the closure of his venture-backed startup Canvas/DrawQuest. The open creative expression network turned drawing game had traction but ran out of money. Rather than try to save face, Poole uncharacteristically admitted his failure, telling me the end was “No soft-landing, no aqui-hire, just ‘shutting down’ shutting down.”

The next phase in the liberation of Moot came this January when he stepped away from 4chan’s daily operations for the first time since he was old enough to drive. A coalition of deputies assumed moderation and the site’s bare-bones advertising operation. 4chan had never had another full-time employee since launching in 2003.

Since then, Poole’s taken it easy. “I’ve basically been in a more relaxed state of being for the last year. I really needed time off to get my bearings and get excited about stuff again.”

The final stage came this week. After more than four years of getting to know each other, Poole sold 4chan to Hiroyuki Nishimura, owner of 2Channel. “The best possible person in the world was interested in transitioning into my role. He’s not just the great granddaddy of [image boards]. He’s also been sort of a philosopher over the last decade-and-a-half about the benefits of anonymity, and I’ve always been inspired by his work.”

The two share a laissez-faire management style for their properties, meaning 4channers won’t have to worry about sudden destruction of their culture. While Poole describes other community operators as “very heavy-handed with their rules,” he says Nishimura is “just a very laid back guy personality wise.” Nishimura no longer runs 2Channel, but was named Editor-In-Chief of Variety Japan last week.

With some vacation under his belt and 4chan in good hands, Poole can finally start looking forward. “This year I’m feeling really good. I don’t know what the next thing will be. Now I truly have nothing. My only other big obligation in terms of my time is off the table.” 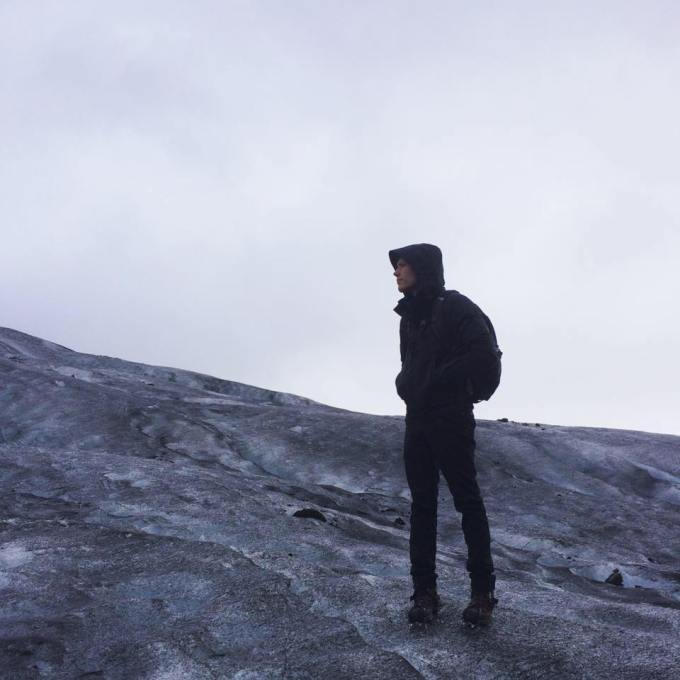 Naturally, you might expect Poole to found another startup, but he says “I don’t currently have a burning desire to start something”, but he’s leaving that option open if something strikes him as needing to exist.

Instead, he might get his first real job. “I’d be really excited to go work for someone else. I’ve never had a quote-unquote real job. I’m pretty curious about what that might be like. I’ve learned so much on my own through trial and error, successes and failures, both running 4chan and running a VC-backed startup that had a bad end. I’ve been a one-man band.”

Venture capital is also a possible path. “I’d certainly consider it,” Poole says. “I was an advisor to Lerer Ventures, informally. I’ve never really invested.” Still he thinks he might have a knack as “I’m such an analytical person.”

What areas would he consider building or investing in? “I’m still really interested in community, mobile communities. No one’s really cracked it.” He says “mobile was never super interesting to me” but recently reading on a bigger iPhone helped him realize the potential. “Mobile on paper represents such a huge opportunity. People just say ‘Let’s do it on mobile'”, but he knows it’s a lot more complicated than that.

When asked to reflect on the past decade-plus as sheriff of the web’s wild west, Poole says “it was such a privilege…to touch the lives of hundreds of millions of people. I learned so much from it. I was basically raised by 4chan too. I started it when I was 15. You’re not really a person when you’re 15. My whole entire real-person life was influenced by my relationship with the 4chan community.” But that boy is gone, and now we’ll get to see the man step out from behind the chan.