The many faces of emoji just gained a few more — thanks to a web tool put together by 17-year-old developer Giacomo Randazzo which randomly remixes standard yellow-faced emoticons to stir up some new expressions. 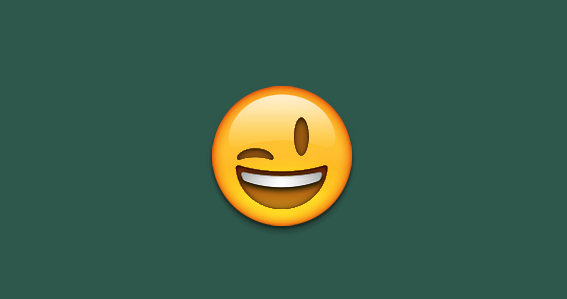 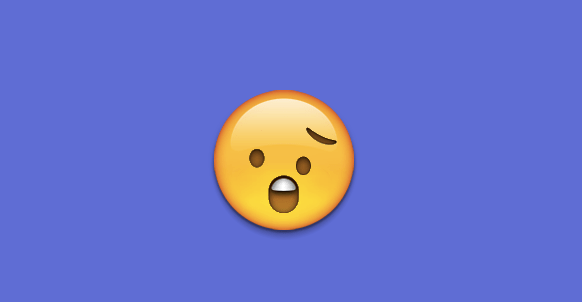 Or this — which totally sums up that something nice is happening… 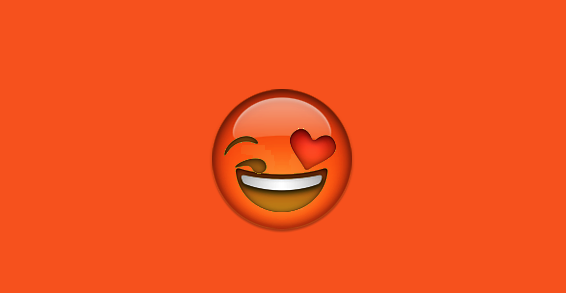 Barely a day goes by without the TC inbox being pitched a project involving emoji. ‘Emoji fatigue’ is not a phrase we ever hear. Au contraire. Only this week the textPlus messaging app pitched a user survey with the subject line: ‘Emojis are just as popular as you thought’, reporting that usage of emoji has “risen dramatically” in the past two years, and claiming 97 per cent of poll respondents aged 13- to 24-years-old use emoji “regularly”.

Which just makes you wonder about the emoji-rationing three per cent… Especially when you consider a majority of respondents to the same survey reported using emojis “All the time” or “Most of the Time” when texting. Truly we’re an expressive lot when it comes to digital comms.

Randazzo, who lives near Verona in Italy, tells TechCrunch he came up with the idea for Randemojinator after coming across a Pokémon fusion generator website — suggesting that the underlying kawaii additive that powers the Pokémon franchise is also hard at work keeping emoji sticky.

“I thought why not to make the same thing but for emojis…because it’s trending on the Internet,” says Randazzo, also confirming that he and his friends do indeed send plenty of emoji themselves. “I started editing emojis by hand, cutting out all the elements needed to create the emojis. I made it mostly for fun, but also to teach the other “creator” of the website, Andrea Zaninelli, how to code.”

“I don’t plan on developing it any further right now, unless I get lots of traffic and requests. I plan though on putting advertising on it , because I need some money. It didn’t take much to code maybe three or four days. Setting up the servers and finding the domain names are the things that took longer, it took almost a month in total,” he adds.

Randazzo says he’s been coding since he was 11-years-old — getting into programing originally via Scratch, after his father introduced him to the graphical programming language that’s designed as a way to get kids into coding. And then following that up by reading and learning himself.

As well as Randemojinator, he also has a game an app on the Google Play Store, and has created a couple of websites for friends.

“I always had a passion for technology. Last year I studied abroad and graduated from Grandview Highschool in Missouri. This coming year I’ll have to graduate again from my Italian highschool and then I plan on going to college. I can say that the past year was my big life-changing event: while I was at school I read a lot about code and startups and I got really passioned about it. After I’ll get out of college I plan on starting up my own company,” he says.

As well as generating random emoji, Randemojinator apparently lets users tweak their franken-emoji by alternating the position parameters in the URL — to get just the right amount of weird. Although I couldn’t get this to behave. Still, a fresh-faced emoji mash-up is ever just a click away.

And on that note, if emoji fatigue does ever occur, I wager it’ll look a little bit like this… 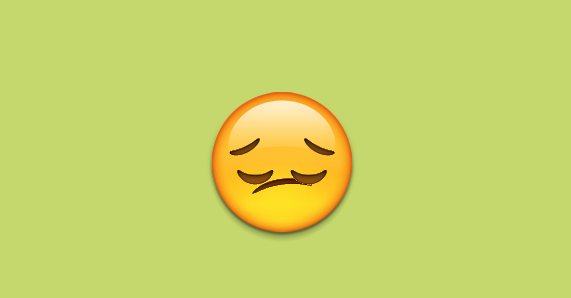