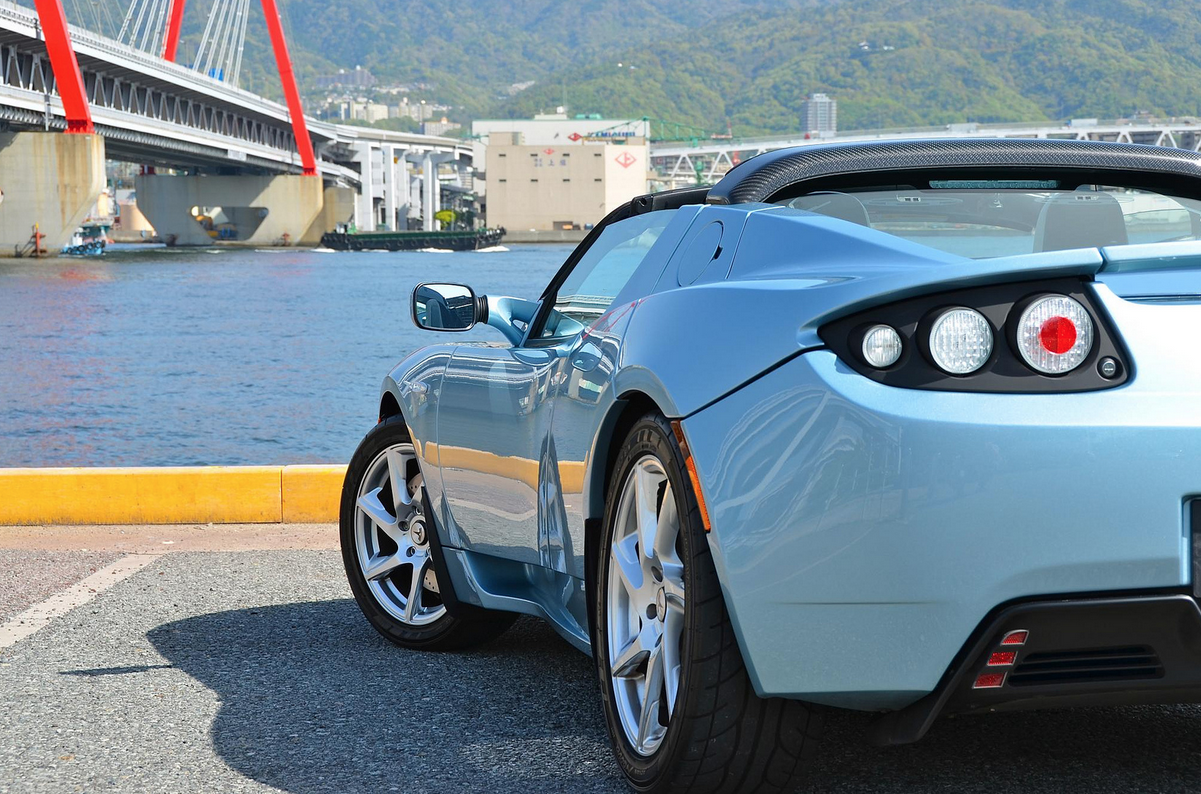 The first car Tesla ever built, the Roadster, hasn’t gotten a whole lot of love lately. They stopped building them back in 2012, after all.

It looks like the Roadster is set for a revival, though. Buried deep in today’s other Tesla news was word of a brand new Roadster model.

There is of course one speed faster than ludicrous, but that is reserved for the next generation Roadster in 4 years: maximum plaid.

(Both “Ludicrous mode” and “maximum plaid”, of course, being Spaceball references)

So it’ll be a few years, but Tesla isn’t done with the Roadster just yet. And that’s good news — particularly for those who want the breakneck speeds of the Model S P85D in a body that’s a bit more exciting.

Musk confirmed on a press call that, Spaceball references aside, this would be a new model.