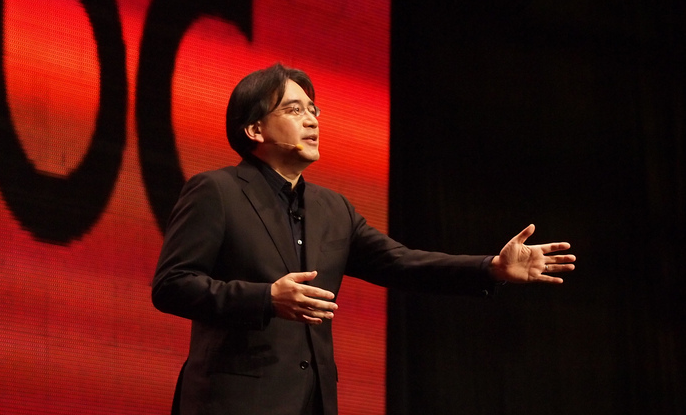 Satoru Iwata, the president of Nintendo Co., Ltd, has died at the age of 55. This news comes suddenly and by word of Nintendo’s investor relations team in Japan.

The company has disclosed the cause of death as a growth in his bile duct.

Iwata was an early employee at HAL, the company behind classics like the Kirby series, Earthbound, and Smash Brothers Melee.

Iwata joined Nintendo in 2000, then serving as a Director for the company. By 2002, he was made the company’s President — the first president of Nintendo not related to founder Fusajiro Yamauchi.

In 2013, he was also appointed as CEO of Nintendo of America.

Iwata was always considered an incredibly hands on leader, with producer credits on hundreds of titles across nearly every Nintendo console, from the NES to the Wii U. Rare for an executive, his programming skills were said to be quite incredible, with Iwata regularly stepping in as a programmer to help games like Smash Bros. Melee and Earthbound meet their shipping targets.

On my business card, I am a corporate president. In my mind, I am a game developer. But in my heart, I am a gamer.