Sony has dabbled with crowdfunding in the past — using sites to float an e-ink watch and mesh sensor kit, and most recently its much-anticipated Shenmue 3 title — but now the Japanese company is making a big play in the space after launching its own site for crowdfunded projects.

First Flight is a Japanese-only service (right now) which showcases ideas and products developed by Sony’s own employees. The site is an extension of an existing initiative from Sony’s Seed Acceleration Program which aims to support and incubate new business ideas from inside the company. Corporate culture so often stifles radically different thinking or innovate ideas, and this is Sony’s play to lighten things up and encourage freshness.

“First Flight is intended to deliver experiences that move people emotionally through innovation. It will enable each start-up and their customers to share their ideas and inspiration, and then jointly bring those ideas to fruition through direct and interactive communication,” Sony said in a fairly corporate sounding statement.

The site aims to take a project right from the idea stage, to funding and also commerce within the same platform. 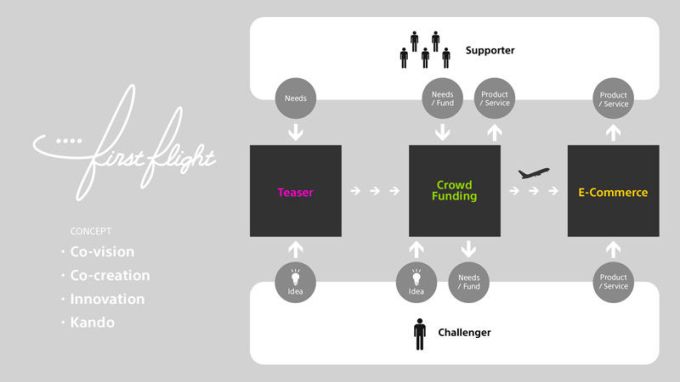 To mark its launch, Sony is selling three initial, completed projects on First Flight from today.

They are the aforementioned watch and sensor kit, alongside an e-paper remote control that can be used with household devices and includes a customizable display. 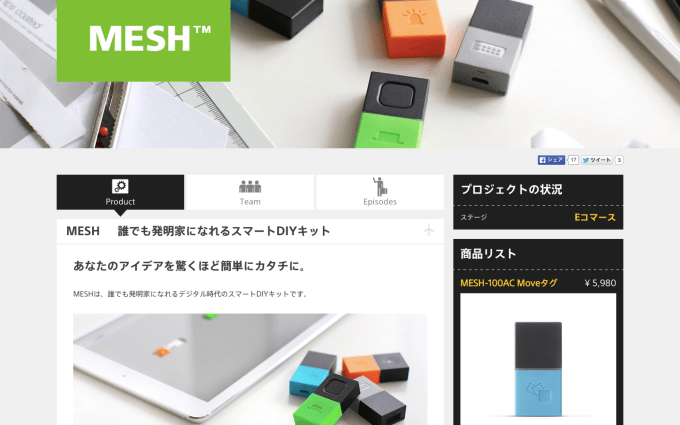 There’s no word on when, or indeed whether, First Flight will get English support and an international focus. If the project is a success in Japan, then we may see it roll out globally, but you suspect that logistics and other parts of the project are easier when just available in Japan. Especially since First Flight isn’t likely to bring in huge new revenue streams.