Nintendo kicked off its special ‘Digital Event’ at E3 2015 with a trailer for Star Fox Zero, the upcoming sci-fi fighter game based on Nintendo’s much-loved dogfighting title. The original Star Fox premiered on the Super Nintendo back in 1993, and its signature characters have appeared in sequels and in other games like Super Smash Brothers ever since.

Star Fox Zero is the first Star Fox game for Wii U, and features a control scheme that includes gyroscope controls for manipulating your spacecraft in-game by moving around the Wii U GamePad. The smaller screen on the GamePad also lets players see the world from a cockpit view and aim their weapons, while they can see their craft from a third-person perspective on the main TV display. 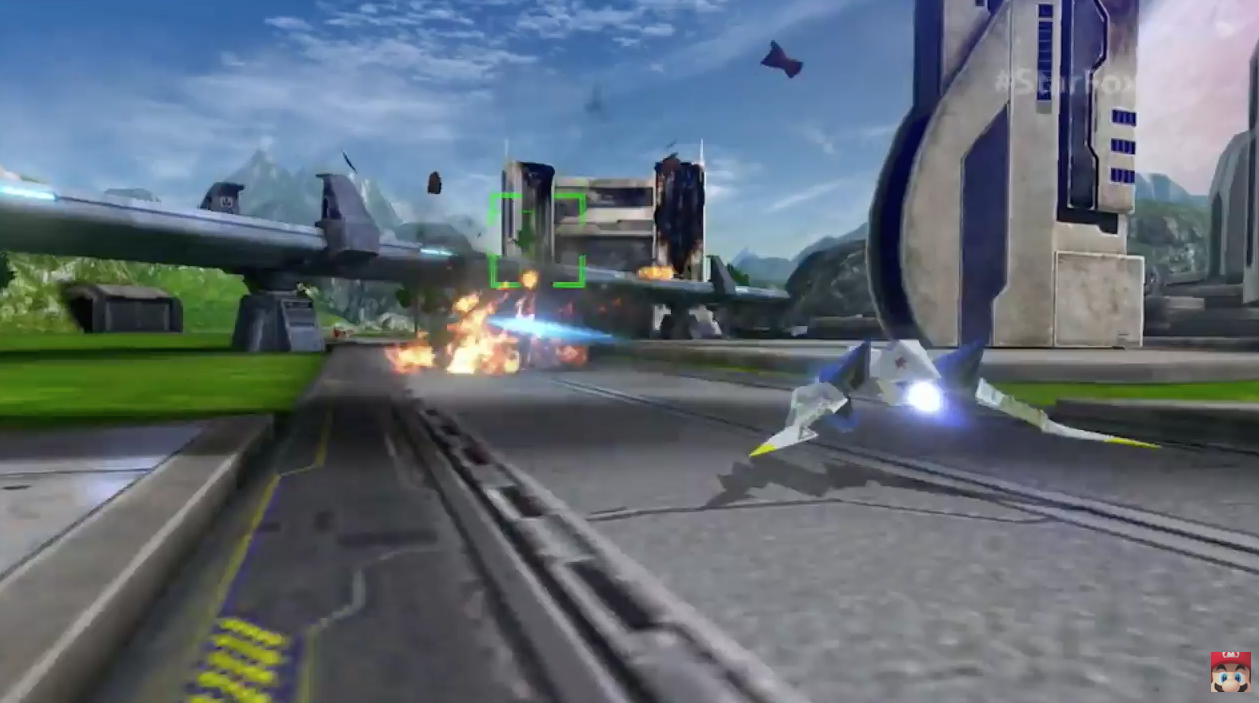 Nintendo announced that their would be a new Star Fox game at last year’s E3 conference, but the name and trailer are brand new this year, as are the details about how to actually play the game. The title also features multi-vehicle play, and a way to control Fox remotely as he completes EVA activities on the ground while tethered to his fighter.

The look seems to harken back to the original, embracing the blocky polygon look rather than trying to achieve hyperrealism or next-gen graphical advancement. It’s worth noting that Nintendo also introduced the game using Star Fox puppets, which are awesome. 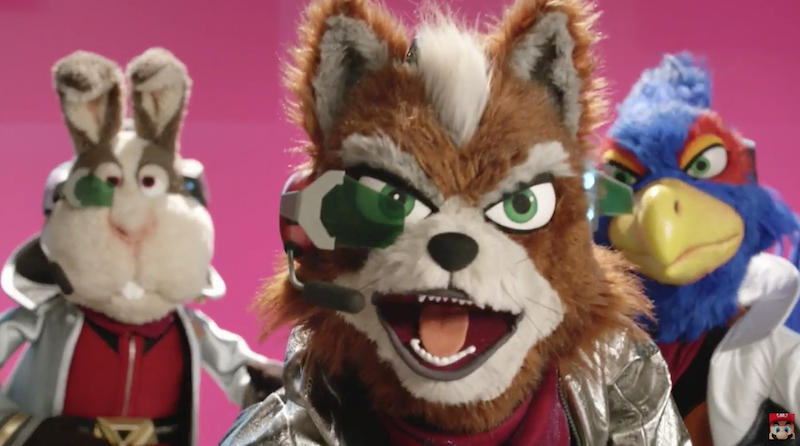