The Last Guardian, the long-awaited spiritual successor to Ico and Shadow of the Colossus, is coming to PlayStation 4. The game was originally made official back in 2009, and has been in development since 2007, and if you don’t know about it you’re probably a bad person.

Just kidding, but really the previous two games put out by the studio behind The Last Guardian, Team Ico, are among the best video game experiences I’ve ever had. Oddball, atmospheric and filled with a strange sense of loneliness that comes from a spare, highly architectural setting, they offer unique puzzle mechanics combined with action elements. 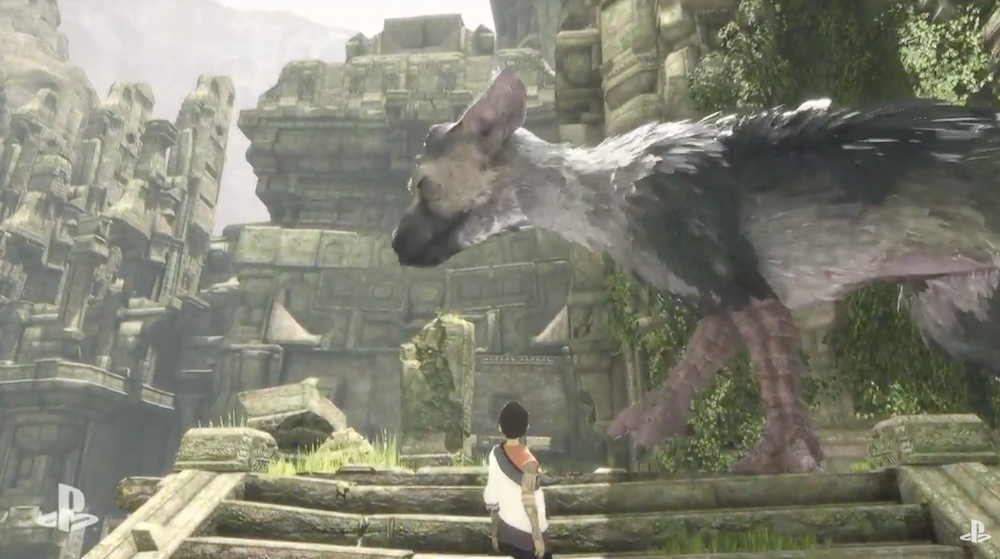 The Last Guardian looks like it’ll also offer all of the above, set in a crumbling world that the hero must navigate with the help of a large, dog griffin type beast which can make getting to otherwise impossible parts of the map, possible. This is the first time we’ve seen actual gameplay footage of the near-legendary title.

Sony didn’t give a specific timeline on the game’s release, but did say it would ship in 2016, which means it will probably be the best game of 2016 everywhere. Let’s just give it the award now, how about? 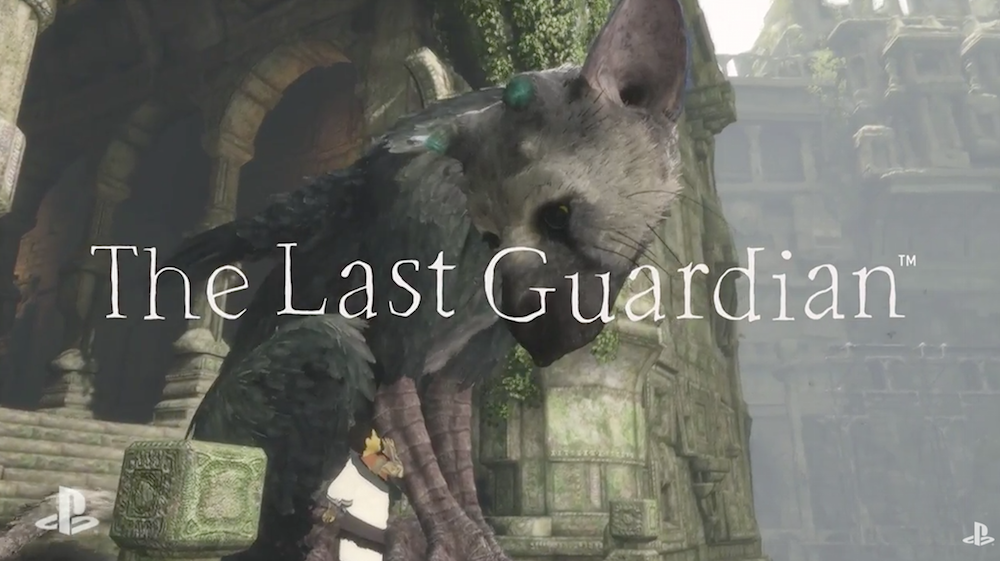