Catalia Health chief executive Cory Kidd has spent the past 20 years working on how to apply robotics to improve personal health. Now, nearly a year after launching his latest startup, Catalia Health, Kidd has closed on $1.25 million in seed funding from Khosla Ventures and other investors to bring his life’s work to market.

The seeds for Catalia Health were actually planted in the work Kidd conducted at MIT’s Media Lab in the Robotic Life Group, headed by Cynthia Breazeal. Over four-and-a-half years, Kidd worked with the Media Lab and Boston University Medical Center to develop a series of robots to serve as weight loss coaches for overweight patients.

Those early robots became the basis for Intuitive Automata, a Hong Kong-based company that Kidd founded with Bill McCord and Erica Young in 2008. Intuitive’s initial robot, Autom, and its targeted application for weight loss were both too early and too pricey to sustain the company’s operations.

It’s about augmenting doctors and helping them manage a large group of patients much more effectively. Cory Kidd

Undeterred, Kidd moved to San Francisco in late 2013, and after a stint as a consultant, launched Catalia Health.

Using the groundwork he had laid in Hong Kong, Kidd pitched Catalia to a different market, reaching out to healthcare providers and pharmaceutical companies with a robot to aid in chronic disease management.

The company has an alpha prototype in its offices and will use the financing from Khosla to scale up its business. Kidd expects to have the first robots on the market by the end of the year and is in discussions with several early potential customers.

“It’s about augmenting doctors and helping them manage a large group of patients much more effectively,” Kidd says.

Hundreds of millions of people globally suffer from non-communicable diseases, and Kidd would like to see all of them equipped with Mabu.

“I see this being applicable across a range of chronic disease management,” says  Kidd. “The big difference [in efficacy] comes down to the psychology of interaction. The same reason we would rather have this conversation face-to-face rather than thousands of miles apart. The difference is engagement. People are more drawn into the conversation with the robot. It’s more effective at conveying information.” 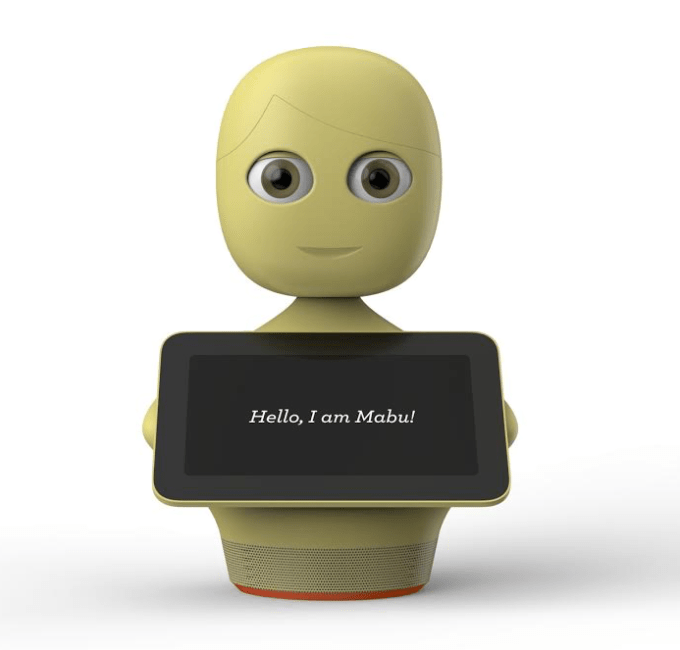