Oculus today announced its Rift headset will ship with an Xbox One controller. To make sure you’ll have something to play with it, Oculus worked with EVE Online developer CCP Games to make EVE Valkyrie, a spaceship shooter, Gunfire Games to make atmospheric RPG Chronos, and Insomniac Games to make snow world exploration title Edge Of Nowhere. 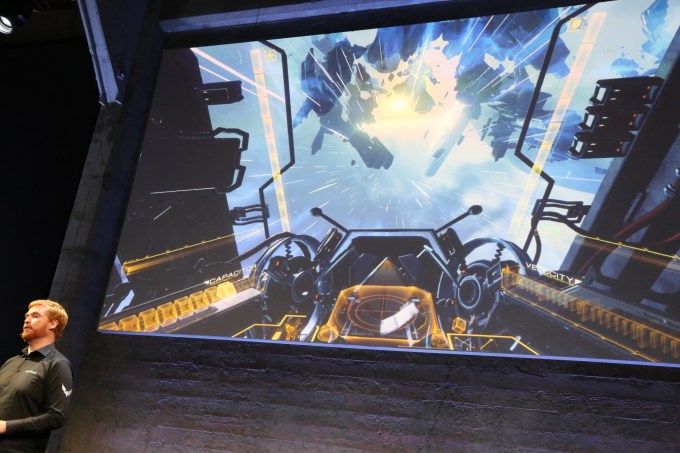 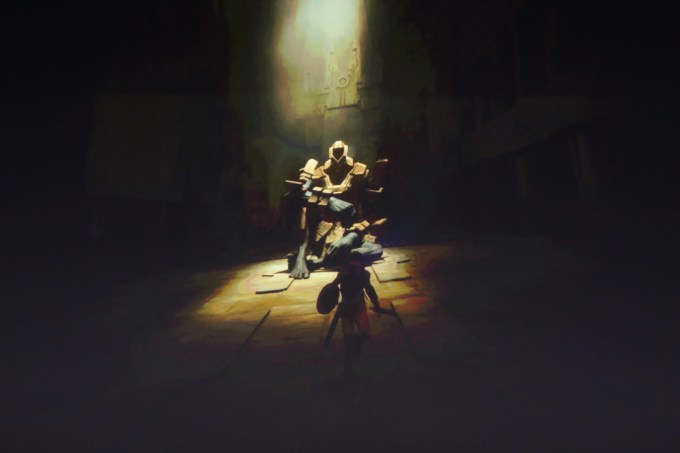 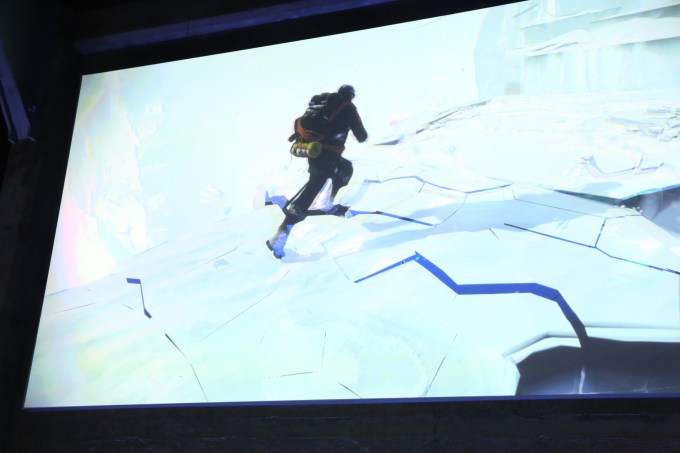 Oculus says it’s working with a wide array of big-name developers to make other games: 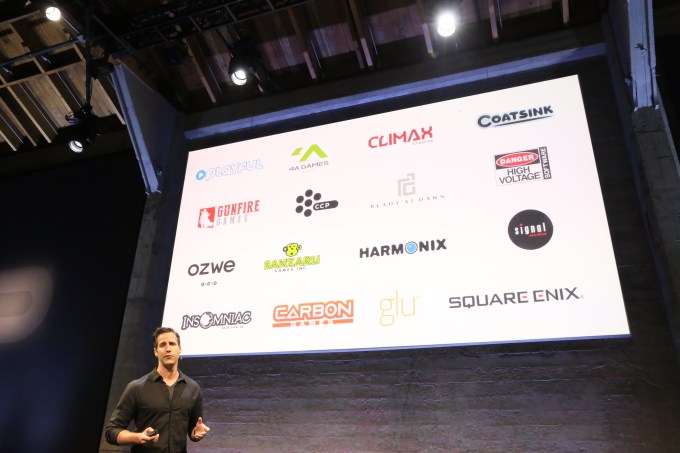 But Oculus wants independent games on the Rift too. Today it announced it will revamp its Oculus Share app store, and invest $10 million to help indie developers accelerate production. That means consumers will have a wide variety of experiences to choose from, including cheaper, more artsy little titles along with expensive blockbuster games from the world’s top studios.