Apple wants to be the way you socially connect to musicians, not Twitter, Facebook, YouTube, or Spotify. As a tab in its new Apple Music on-demand streaming service, Apple is launching Connect, a feed showing music, videos, photos, and notes posted to a social media feed. Apple hopes that if it can own that relationship, fans won’t risk severing it by quitting Apple’s streaming service.

This is Apple taking another swing at social after the widely ridiculed failure of Ping, a social network for connecting with friends and artists that launched with iTunes in 2010 and was shut down just two years later. Now Apple has scrapped the friends part, but will have to convince musicians that Connect is worth their time. 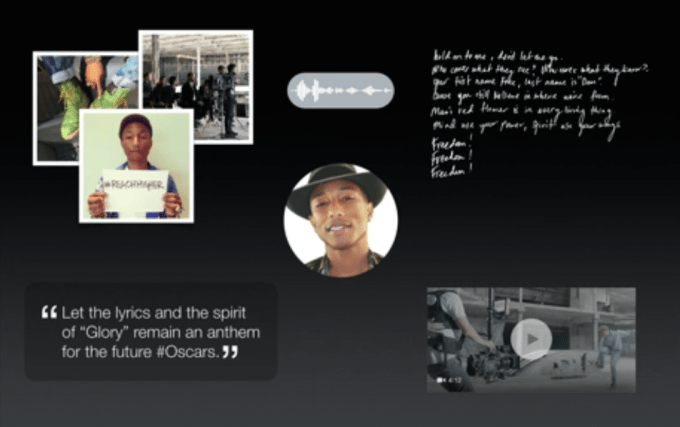 The question will be whether artists actually pour their time into Connect. If Apple dangles featured placement in its streaming app to artists who play ball, it might convince some to post custom content there. But more likely, Connect will become just another place where artists syndicate their social media. That’s a little better than Ping, which artists abandoned entirely.

Considering people are already trained to read social media from musicians alongside posts from their friends on things like Twitter and Facebook, it’s hard to imagine people digging out Connect specifically to commune with their idols. Without content exclusivity, it’s hard to imagine Connect being a real selling point. 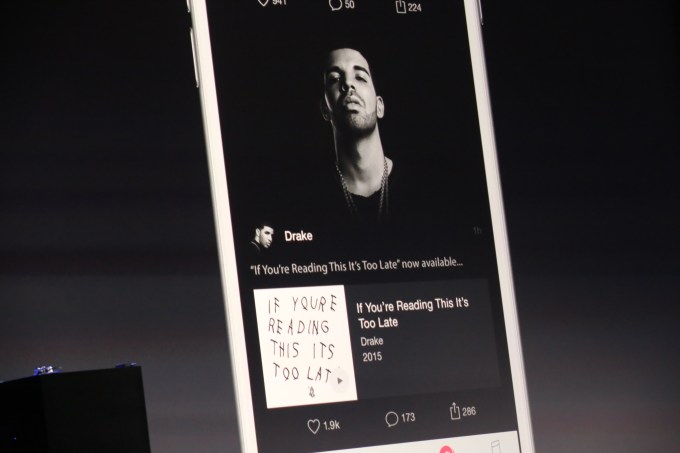 At best, Connect might be a tab that Apple Music users check out when they’re bored or don’t know what to listen to. That’s a huge problem, but one Apple Music is already trying to address with its My Music tab of your iTunes songs and playlists, For Me tab of human recommendations, and New tab for top charts and recent releases.