Zach Supalla, founder of Spark, has just announced they’ve changed their name to Particle. While this state of matter transfer from plasma to solid is uncommon in physics, this name change was necessitated by the fact that there were already plenty of companies – and tech products – named “spark.”

“If you search ‘Spark’ on the USPTO’s Trademark Electronic Search System, you will find 681 live trademarks that include the word Spark. These trademarks are typically not in conflict with one another because each covers a narrow industry, and those narrow industries theoretically don’t overlap. Except when they do,” said Supalla in a blog post. 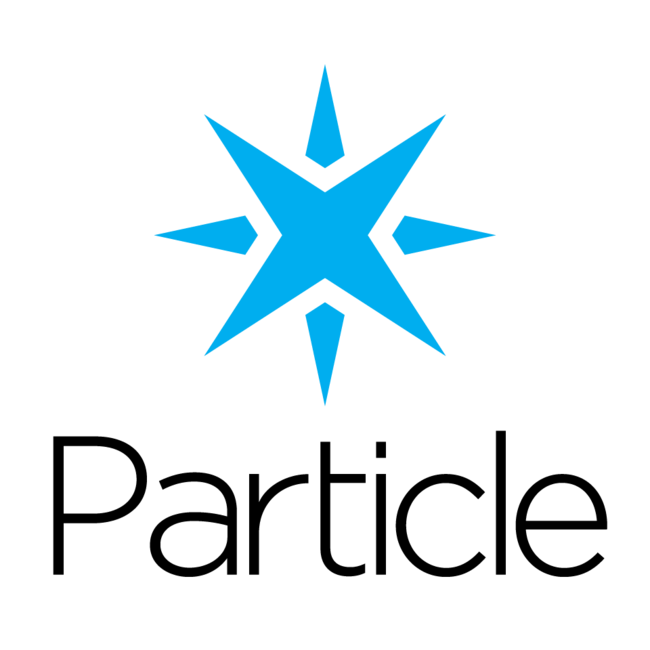 Supalla launched Spark in 2012 and has released multiple products including the Core, the Photon, and the Electron. These small boards help makers and hobbyists connect their electronic devices to the Internet.

It’s rare for a company to revel in a name change but the team has the right idea. By immediately explaining the branding change and moving to correct all mentions of the old name, they’ve been able to take a beloved brand of Internet-of-things boards and modify the branding in a very real and lasting way. While I’m sure they’ll have a bit of trouble changing retailer data as they move forward, at least they won’t get lost among the hundreds of spark-themed devices out there. Not unlike the move from Constantinople to Istanbul, the move from Spark to Particle represents a minor change in branding that will probably pay dividends down the line, but that’s nobody’s business but Supalla’s.