We always like to have the most influential and knowledgeable speakers at our Disrupt conferences. And there are few people as well qualified in those departments as Neil and Danny Rimer, general partners of Index Ventures. They will be joining us at TechCrunch Disrupt London, which will bring together the leading lights of the European tech scene. Stay tuned for many more speaker announcements to come.

Apply here for the chance to buy 2-for-1 tickets to Disrupt at a discounted rate. These limited tickets will be released soon, so check the blog. Prior to joining Index, Danny was a general partner of The Barksdale Group, where he invested in a dozen companies including TellMe (Microsoft).

Prior to joining The Barksdale Group, Danny was Managing Director in Hambrecht & Quist’s (JP Morgan) Equity Research Group and was responsible for the firm’s Internet practice. 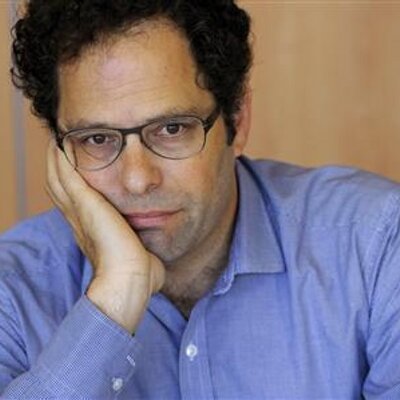 Neil co-founded Index Ventures with Giuseppe Zocco and David Rimer in 1996. Previously he spent 4 years with Montgomery Securities in San Francisco. Neil has invested in market-defining companies from across the spectrum including Betfair (LSE: BET), Genmab, FundingCircle, Climate Corp. (MON), HouseTrip, Kaggle, Last.fm (CBS), Stack Exchange and Supercell. He has served on the board of U.C. Sampdoria, and currently serves on the board of Human Rights Watch.

Neil Rimer is the Board Director of Moo Print Ltd. He is also a Partner of Index Ventures which he founded in Geneva with Giuseppe Zocco and David Rimer.

Prior to this, Neil spent four years with Montgomery Securities in San Francisco.

He has a BA in History and Economics from Stanford University and an MBA from Harvard Business School.