How will DJI keep its drone hardware business from being commoditized by cheap knockoffs? By fostering a drone operation software developer ecosystem with a new $75 million growth equity investment from Accel Partners.

DJI may build variations of its drones for agriculture, oil & gas, mining, and other commercial tasks. But to make sure its drones can handle a much wider variety of use cases, it wants to invite developers to create software to customize its drones for niche use cases. The DJI platform could keep customers locked in to it drones rather than going with whatever’s cheapest. 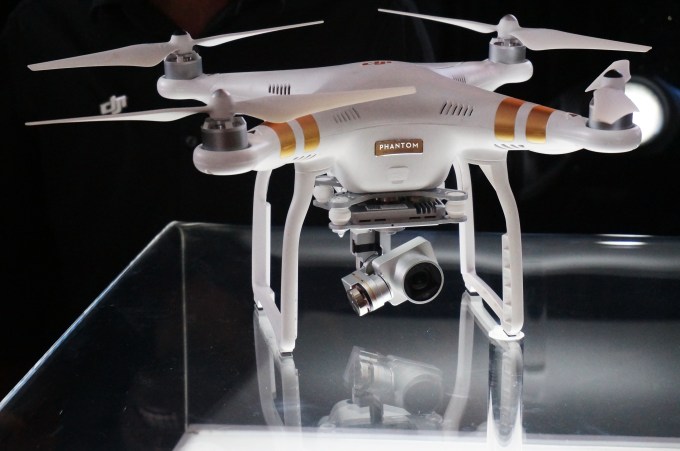 While Accel and DJI didn’t disclose the valuation of the fundraise, The Wall Street Journal reported that the company was in talks to raise money from Accel or Kleiner Perkins at a valuation north of $10 billion. However, Fortune’s Dan Primack tweeted that his sources say the valuation is closer to $8 billion.

DJI spokesperson Michael Perry tells me “One of the reasons we chose Accel as one of our first partners is that they have an international reputation for build emerging tech companies into platforms.”

The money builds on an earlier investment from Sequoia, which had been reported by Bloomberg last May, but DJI finally confirmed to me. A source familiar with the round told me it was in the ballpark of $30 million, so the $75 million from Accel could bring DJI to around $105 million in total funding. The Chinese robotics company only recently began taking venture capital after years of bootstrapping.

Founded in 2006, DJI has become the giant in consumer unmanned aerial vehicles thanks to its critically acclaimed quad copters. DJI’s models run from high-grade toys around $700 and more serious hobbyist Phantom models for about $1200, up to professional-grade drones for serious pilots and filmmakers like the ~$3000 Inspire 1. DJI rode the modern wave of consumer interest in drones to $130 million in revenue in 2013, and it’s said to expect $1 billion in 2015 sales.

While DJI has a strong lead now, competing manufacturers like Parrot, Hubsan, Blade, and Turbo Ace are also trying to fill the skies with their drones. Without true differentiation, competition could lower the altitude of drone prices to the detriment of DJI’s business. Perry tells me “I think there’s a misperception that drones are like cell phones”, where they’re easy to manufacture and there isn’t much nuance. Instead, he claims subtleties in DJI’s hardware and software make its drones more stable and easy to use than competitors. 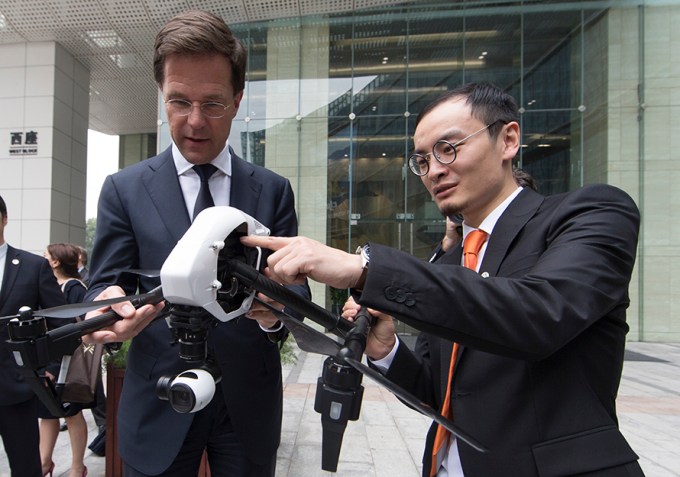 But DJI is still building a few one-size-fits-most drones. Customizing them for different commercial needs is where its platform strategy comes in.

DJI released its first software development kit in November, and developers are already using it to build apps to help control drones for agriculture, construction, and mining. For example, one piece of software on the platform controls drones for inspecting flare stacks on factories.

“There are a lot of industrial use cases that DJI can’t build the software for, but developers can come and create software for industrial companies” DJI’s Perry tells me. Rather than try to recreate world-class software like Pix4d’s image processing system that can turn drone footage into maps, DJI will tap developers into its platform.

Apple could serve as a role model for DJI. With the iPhone, Apple combined integrated hardware and software with a developer platform. While Chinese manufacturers fought price wars over Android handsets, Apple proved people would pay a premium for a device that performed seamlessly and hosted the best third-party apps. 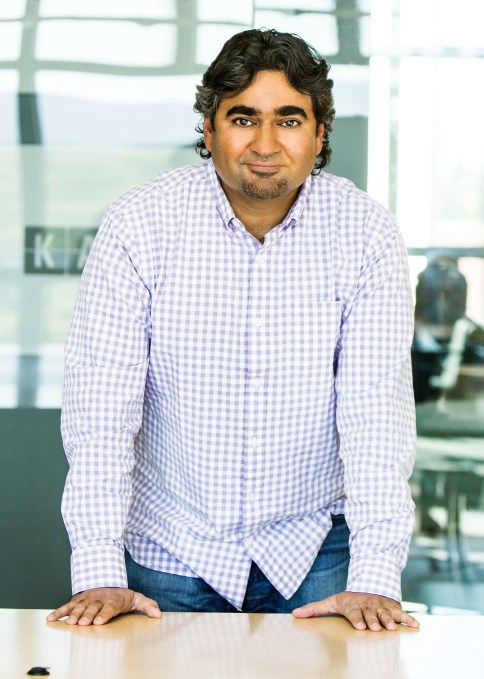 The $75 million from Accel could help DJI reach for Apple’s level of polish. “We spent over a year really looking at the UAV market and advanced robotics in general” says Accel partner Sameer Gandhi, who led the raise. “We met over 100 companies and the result was that we have strong convictions that there’s a huge new global market to be built here…There’s a very unique company that’s already by far the market leader: DJI.”

DJI will need to pinpoint how it will give back to developers. Perry could only offer that “Using our SDK, you have access to the largest market of drone users in the world”, but I’d bet developers will want to get paid.

If the strategy works, though, DJI could fly the same path as other platforms like iOS and Facebook’s web canvas. By admitting you can’t build everything, and being willing to share the wealth with outside devs who help, you can create a powerful core product but with the breadth of capabilities to handle extremely esoteric needs. 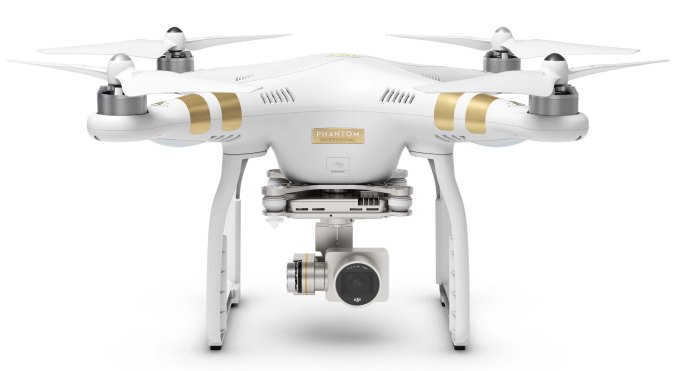