Microsoft announced support for over-the-air TV broadcasts, including HD content, early in April. I’ve been using the setup since, after enrolling in the Xbox One Preview program and receiving a Mohu Leaf indoor HDTV antenna and a Hauppauge 955Q USB TV tuner to take it for a test ride. The end result is that, for me at least, Xbox One is closer than ever to achieving its vision of being the one device to rule them all when it comes to home entertainment.

That’s sort of the vision Microsoft laid out for Xbox One when it first unveiled the console; in fact, many criticized the company after the fact for focusing too much on the new Xbox’s general media capabilities and not enough on games. But the reality of addressing the needs of a broad audience when it comes to media consumption means covering a wide range of possible content destinations, and getting there has been an uphill battle.

Recently, however, the Xbox One has acquired some new powers that mean it could basically be the only thing hooked up to my TV, and I’d be happy.

Netflix is one key ingredient, and the most long-standing in terms of Xbox One’s capabilities, but the relatively recent addition of Plex was a powerful one, and now this over-the-air broadcast TV support pretty much seals the deal. 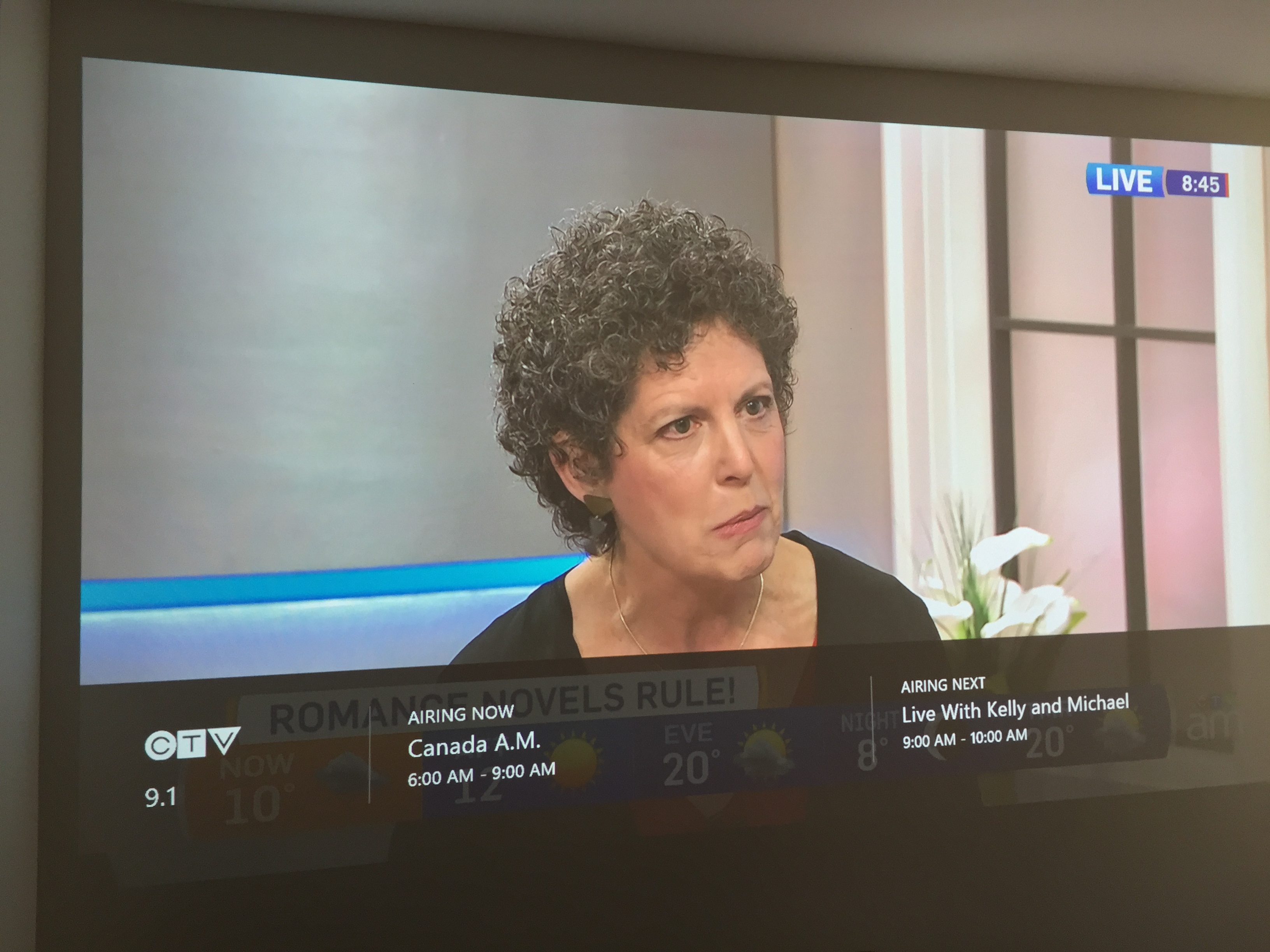 I’ve been happily living without any kind of cable or satellite TV, or even broadcast, for years now. But the ability to add it quickly and cheaply to my Xbox One setup, without recurring fees, and with excellent picture quality and sound, as well as OneGuide integration and other neat features like live TV pause and voice control.

I was able to pick up all of the primary broadcast networks here in Canada (though none of the U.S. ones from across the lake in Buffalo, sadly), and one of the immediately apparent benefits was for live sports broadcasts, as I found out watching the hockey playoffs. Then I promptly remembered that I couldn’t care less about sports and shut that off, but it’s a nice feature if you’re into that sort of thing.

My wish list for Xbox One media capabilities is dwindling: HBO Now would be nice, once the exclusivity agreement with Apple expires, and I’d like to be able to mirror my phone but that would require the unnatural addition of AirPlay, which seems unlikely. Still, if you stripped my home theater setup down to just the Xbox One, from a media perspective, I’d now be more or less satisfied.

You still need to be part of the Xbox One Preview program to use this for the moment, but general availability is coming soon.

Note: The washout in the above images come from using a projector during the day in a room with a window. Not ideal but I barely use the TV while the sun’s out.