Microsoft Garage is an initiative at Microsoft that works like an internal accelerator, taking ideas that employees have outside of their ordinary day jobs and turning them into real apps. The first batch broke cover last October, and now there are nine new projects making their official debut today.

These include a mobile app that lets software engineers check in on Visual Studio Online projects in a secure manner without having to be on the company intranet on their notebook; a weather app designed for use in China that offers air quality reports customized for each user; and a conference call management app that can pull meeting ID and pins from invites and automatically enter the details to connect you to your call with a simple tap or voice command.

DevSpace, Your Weather and Join Conference are the apps Microsoft highlighted in a blog post announcing the new slate, but a few that might be even more useful for some users include Keyboard for Excel, which replaces your software keyboard with something specific to Excel, for optimal input of figures and formulas. The SquadWatch app, another Garage production, provides real-time location on friends and family who agree to participate, much like a Find My Friends for Windows Phone. 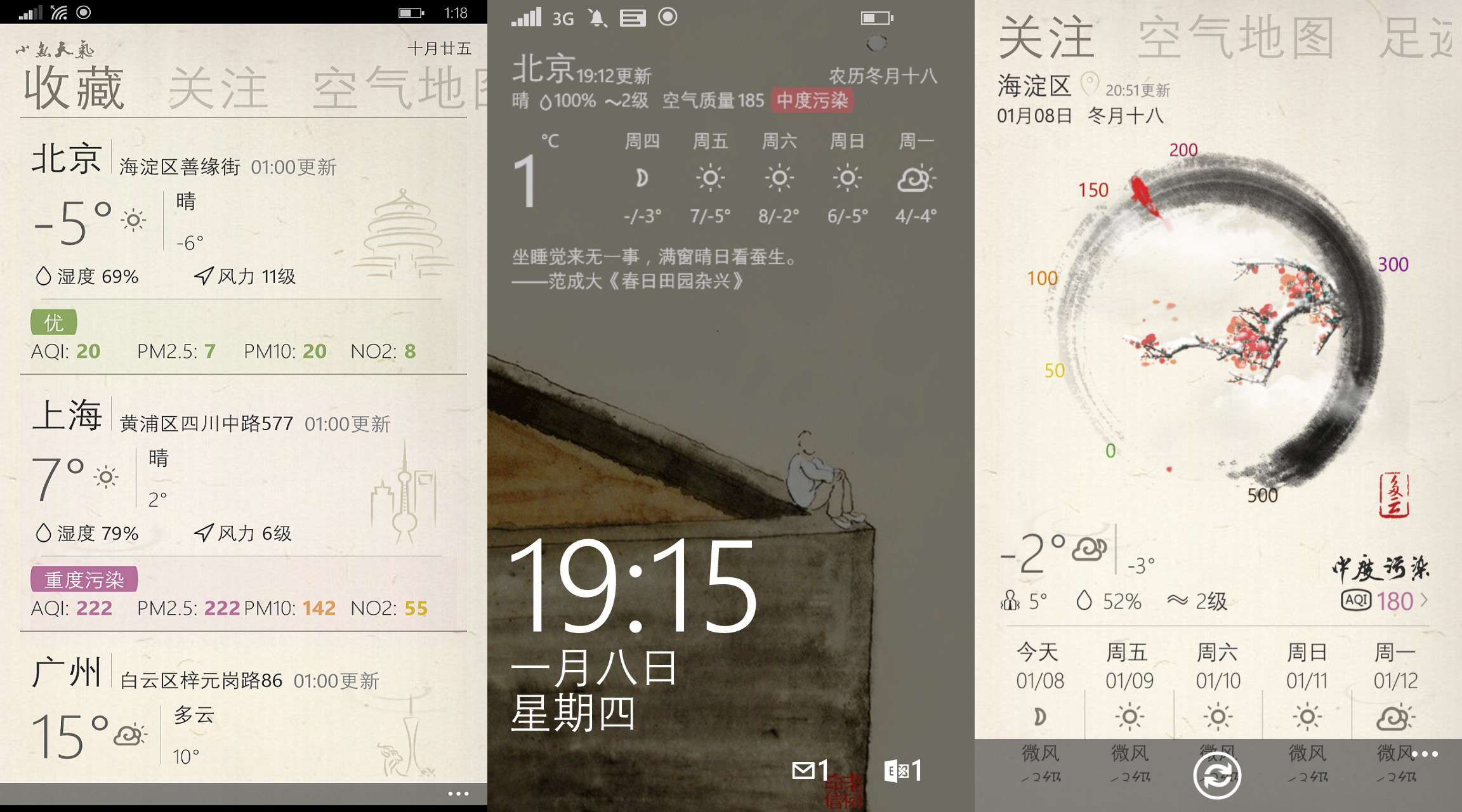 Other new apps that have already broken cover but that are re-launching with new features or updates in this batch include Mouse without Borders, which allows you to control multiple computers with a single mouse and keyboard; Developer Assistant, which offers a way to browse and re-use code snippets and samples from Visual Studio; Picturesque Lock Screen, which puts Bing home page pictures on your Android lock screen, as well as direct search and call/text notifications; and finally Torque, which gets updates that let you define Android shake behavior to trigger a range of actions, including voice search, calls, dictation or app launching.

Microsoft’s Garage is producing some of the most interesting software to come out of Redmond or any of the MS satellite offices in years, and this collection is no exception. Fostering innovation in an organization that size, which in many ways depends on stability and an innate conservatism is no small feat. Garage has managed to produce some interesting stuff you probably wouldn’t see come out of Microsoft’s main businesses, so it’s definitely helping to alleviate the risks associated with large, slow-moving corporate entities.