“How does this look?” That was a surprisingly difficult question to get an answer to until now. Today, Wake launches the private beta of its tool that lets design teams privately share their works in progress. Wake’s web and iOS interfaces make it super quick to post an image to a team’s Wake feed and get comments.

Built by a former Facebook designer, Wake already counts stylish companies like Medium, Artsy and Elepath as customers. They use Wake because it’s easy, but it could also have a profound philosophical impact on the design process: anti-perfectionism.

Teams can sign up for early access to Wake, and here’s a ridiculous, cuss-filled promo video that shows how it works.

[youtube=https://www.youtube.com/watch?v=GIalL5fkhPM]
Chris Kalani toiled at enough design agencies to know he’d go crazy if something like Wake wasn’t birthed into existence. His teams always needed to keep each other in the loop so they could design multiple products with a unified aesthetic. And emailing each other screenshots or going to each other’s desks wasted precious time that could be spent pushing pixels. 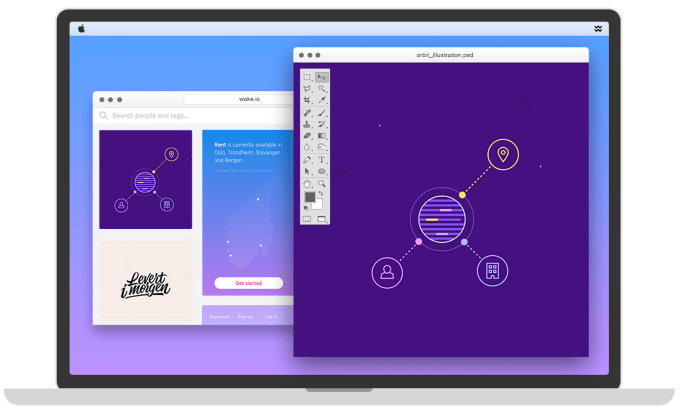 Automatically upload screenshots to Wake with its Mac OS app

Kalani was already working on what would become Wake when he got hired by Facebook in early 2011. Luckily, the company had developed its own internal design sharing tool called PixelCloud. “I could see what [other team members] were doing and make sure we were all working towards a single vision,” Kalani tells me. “It went in line with our whole company’s goal of just being open and transparent.”

Designers outside Facebook weren’t so lucky. The closest product, Dribble, had veered from being a feedback tool to one for exhibiting a designer’s immaculate portfolio. 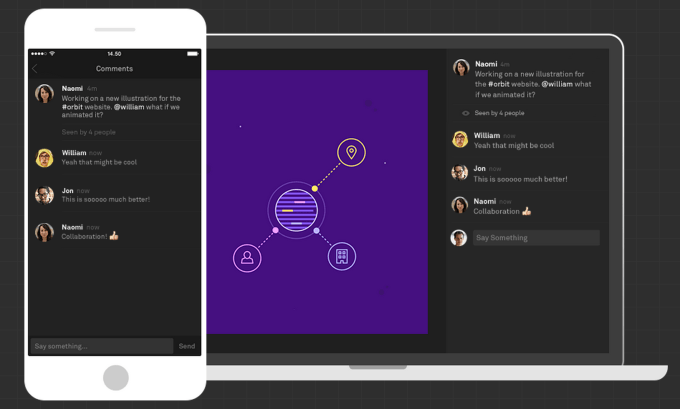 Get feedback on designs through comments on web or mobile

Wake users authorize their team members to join a private Wake space. Anyone can post into it from web or mobile and get instant comments. Designers collaborate, while the team-wide feed lets product managers and engineers keep an eye on how things are going.

Now Wake is ready to start opening up beta access to more teams with over 10 designers. After a 30-day free trial, Wake becomes $15 per user per month. That might be a little steep, but we’ll see if companies are willing to expense it. 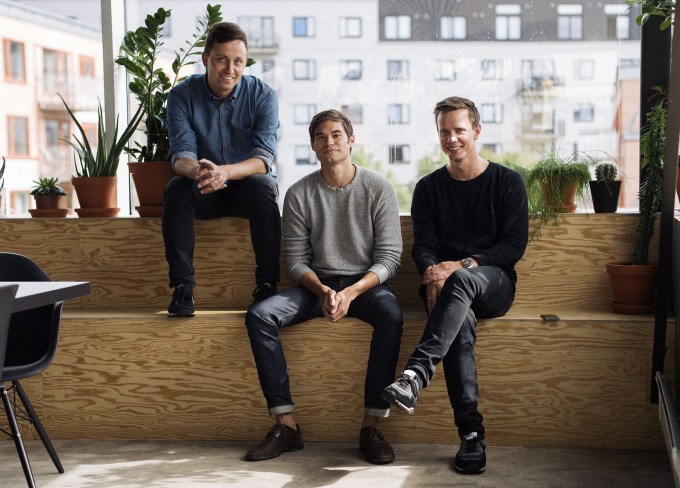 Wake’s competitors fall into three categories. There are design inspiration boards that are typically made for solo use and just collect other people’s work. There are bloated feedback apps that aren’t built for speed, include their own design tools, and essentially try to replace a team’s process. But Kalani refers to these as “a ton of shitty products that no one is using.” 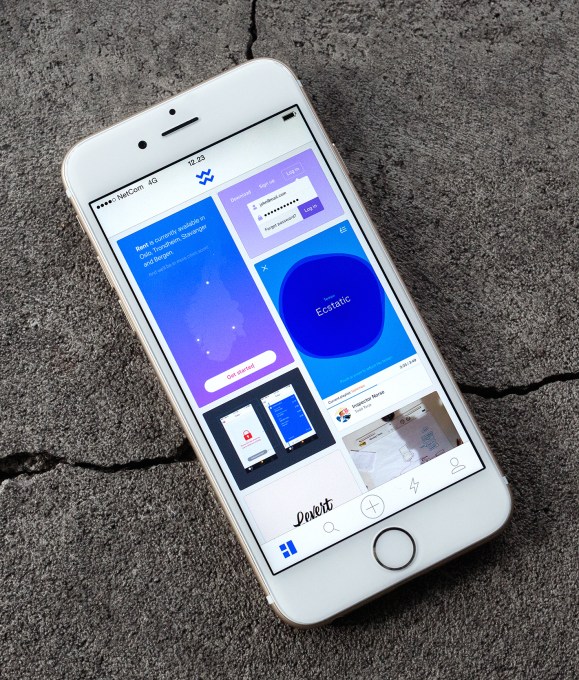 Wake’s real adversary will be the ad hoc mess of email, Dropbox, Slack, and other office collaboration tools. They’re popular because they’re familiar, but don’t have designers in mind. Kalani hopes a sleek, dedicated tool can usurp them.

But perhaps more challenging than defeating competitors will be defeating the perfectionist mindset. Designers often waste time because they’re unwilling to share their creations until every edge has been smoothed. If they bark up the wrong tree, they end up with a launch-ready design they have to scrap.

Kalani admits it will be “hard to change their behavior to be more open and vulnerable,” but he bets the results will pay for the cost of creating new habits. “I truly believe it will lead them to do more polished work and build better products for all of us.”

Designers can be proud and protective of their craft. But the lack of transparency and collaboration was more a limit of their tools than a choice. Now Wake offers them a chance to redesign how they meld form into function.