Max Wolff Contributor
Max Wolff is an economist and investment strategist who is the managing partner and chief economist at Manhattan Venture Partners.
More posts by this contributor

Private company valuation is as much art as science, and sometimes as much alchemy as chemistry. Among the few reliable and well-worn guidelines to follow are public companies and recent M&A multiples.

This is why we spend so much time refining, tracking and parsing the multiples we use. Oddly, we have observed a strange lag in the re-evaluation of comparable pricing and an over-correction between public company multiples and the private company valuations of the leading later-stage companies.

The swollen ranks of the unicorn club — private technology companies valued at over $1 billion — have broken away from traditional public comparable multiples. It remains far from clear how sustainable this will prove.

Over the last few months we have seen a generalized increase in public equity volatility. Leading tech firms are reporting meaningfully surprising numbers on the upside, and while guiding up, have sustained or increased their multiples. We have seen this in the mobile gaming space, big data and e-commerce.

The flip side has also been true, with earnings misses and downward guidance producing swift and dramatic compression of multiples. Of course, information is slower and less completely distributed in the private corner of tech. This creates a lag and the over correction pattern in the valuation adjustment for private companies.

The swollen ranks of the unicorn club — private technology companies valued at over $1 billion — have broken away from traditional public comparable multiples. It remains far from clear how sustainable this will prove.

Private companies don’t live and die by quarterly estimates and sometimes marginally informed Wall Street expectations. These companies tend to see fortunes ebb and flow on the sometimes equally arbitrary perceptions of media, competitors, the width of the opening of the initial public offering window and public companies’ appetite for M&A at premiums.

We expect that this lag between public market prices and private company premiums will hold. So the question is, what should we expect for the balance of 2015, when it comes to valuation trends in leading private tech names? Our answer is, a divergence of fortunes. We expect the global movement of wealth to the US public and private markets to continue. We further expect folks to be drawn to growth opportunities like the venture-backed companies.

We expect many new investors to continue allocating to traditional venture capital funds. Fundraising records are consistently broken. In fact, venture capital funding reached nearly $33 billion and was over 60 percent higher in 20014 vs. 2013, according to The Wall Street Journal.

All this follows on the heels of 105 IPOs for VC backed firms in 2014, the WSJ reported. The year 2014 proved a record for fundraising and fund redemption must have also broken the Twenty-First Century record that used to belong to 2000. We also expect to see significant rotation to the many emerging alternative funds and vehicles that seem to be sprouting up, particularly but not exclusively, online. 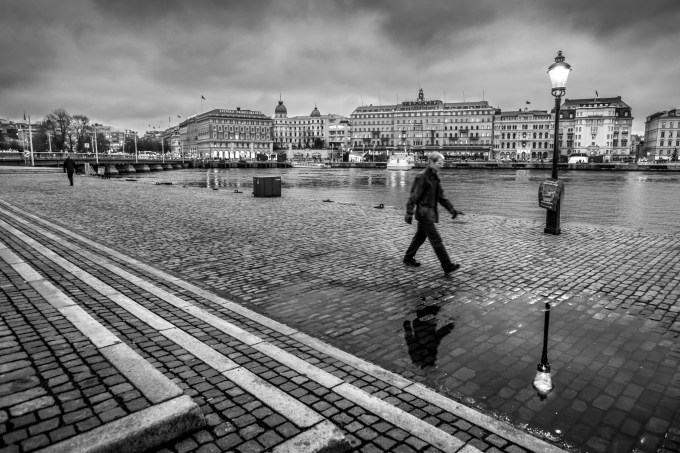 The wrinkle we expect is that there will be a divergence of fortunes among private pre-IPO companies under our purview. We expect 2015 to place a higher premium on execution over vision in disruptive markets. Those perfecting delivery and logistics as a service will outperform those espousing grand visions of moving people and things with armies of part-time contractor generalists.

We expect growth to be harder for unicorns with giant valuations and easier for those perfecting execution and streamlining their user interface and user experience. By way of example, growth is likely to be faster at smaller, execution-focused Lyft than dynamic but aggressively valued visionary Uber.

Expectations, in some cases, have really run away from the likelihood that they can be met. Some unicorns will struggle under the weight of their current valuations given issues with either their business model or their governance headwinds. Others will run away with the attention from the hordes looking for the next big thing. These next big thing hunters have always chased what the herd is running towards. That, at least, never seems to change.