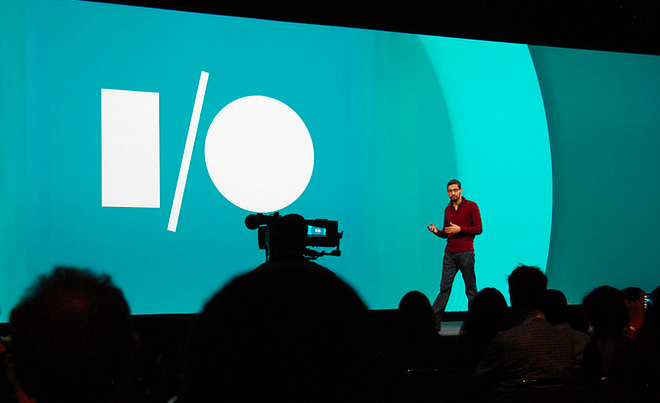 Last year, Google introduced a new requirement for attending their annual I/O conference: a bit of luck. To account for massive demand on tickets, attendees must be selected at random in a lottery just to get the chance to buy a ticket.

Love it or hate it, that system is back this year.

Google has just announced the first details for Google I/0 2015:

These tickets tend to get swooped up quickly, if only because Google has traditionally given away swag to all attendees that often far outweighs the cost of entry. Last year, for example, Google gave everyone not one, but two Android Wear smartwatches (and, of course, Google Cardboard).

No word yet on ticket pricing this year; last year’s ticket was $900.