This is the first outside investment that Picsart has taken, having bootstrapped itself to profitability after being founded in Armenia, an Eastern European country that isn’t exactly well-known for birthing tech startups.

Picsart — which has been downloaded over 200 million times to date — differentiates itself from Instagram, which Sequoia invested in, and others by placing emphasis on its photo-editing features. The app allows users to add text, stickers and make other tweaks beyond those that Facebook-owned Instagram offers.

“Instagram is a social channel, we’re a creative platform and community,” Picsart’s US-based Chief Revenue Officer Wilson Kriegel told TechCrunch in an interview. “We believe that we’re an amplifier to what Instagram provides.” 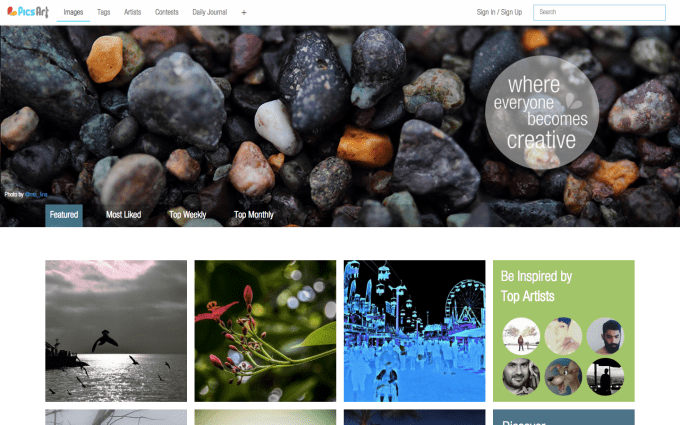 Kriegel said that the company was not short on offers when it came to raising, and that leverage gave it greater choice on how much it raised, and who from. Sequoia’s experience scaling tech startups like Instagram and WhatsApp was a major reason for selecting it as “partner,” he added.

The capital itself will go towards accelerating the growth of Picsart’s userbase, and, in particular, expanding its business with new partnerships and opportunities in the U.S. market.

As part of that push, Sequoia partner (and AdMob founder) Omar Hamoui will join the Picsart board, while CEO Hovhannes Avoyan will relocate to the U.S. to join Kriegel at the startup’s San Francisco office, which will lead the direction of the product and bring in new staff. Picsart COO Artavazd Mehrabyan will remain at its base in Armenia, where the company has over 55 engineers.

Kriegel said that the company is focused on working with third party partners — including handset makers — to boost adoption of its service. He didn’t specifically mention pre-bundling on devices, but that strategy would be a logical way to expand visibility and usage of Picsart.

Picsart’s current user base is fairly evenly spread across the world, with around one-quarter in the U.S., Kriegel said. In addition to the U.S., the company is also setting its sights on growing in Asia — he mentioned the potential of Korea, while it recently introduced an APK to a number of third-party app stores in China.

Kriegel revealed that Picsart is working “extremely hard to penetrate China,” and its efforts there may include partnerships with established companies who know the lay of the land. 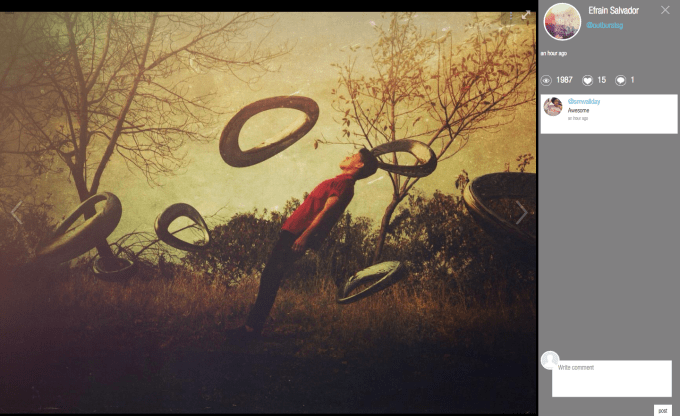 Photo apps are a seriously congested space, but Kriegel believes that Picsart’s deep focus on editing — which he hinted could include video — is what separates it from the rest of the field.

“So far, nobody has captured communication around content, topics and interests,” he commented. “We really offer creative expression, we’re empowering what’s already been taking place [with the adoption of photo apps] to give self-expression customization to our users.”

That view is echoed by Sequoia’s Hamoui.

“The first generation of photo apps were based primarily on sharing. PicsArt’s rapid, organic growth makes the case that the next era of expression will be based not only on sharing, but creativity and collaboration as well,” he added.