While Lego’s own crowdsourcing platform exists, letting users submit ideas for community voting, eventually resulting in some being made, the process is slow and somewhat difficult to navigate. Now Lego set sharing platform Pley is debuting a crowdsourced set creation platform called PleyWorld that can see a submission go from concept to shipping product in as little as two weeks, respecting the original design and using whatever parts the community can dream up.

On PleyWorld, once user submissions receive 5,000 votes, Pley will create the set, as well as accompanying instructions, and then offer it to the community either for rent or for purchase, with price dependent on the number of pieces and complexity. Creators will get to realize their dreams if their sets are made, but they won’t make any financial gain via the arrangement – the chance to see an imagined creation realized is expected to be reward enough.

If it sounds fraught with intellectual property challenges, it actually isn’t, according to Pley co-founder and CEO Ranan Lachman. Users retain copyright and authority over use of their design, per PleyWorld’s terms, and though Pley has no deal with Lego, they do have a “good relationship” with the company upon which their business is based, and a key former senior designer is one of the startup’s investors, Lachman says.

“Obviously there are some IP limitations,” he added. “But with the majority of LEGO bricks’ IP expired and new methods such as 3D printing around the corner, we have an amazing opportunity to expand upon the existing product.” 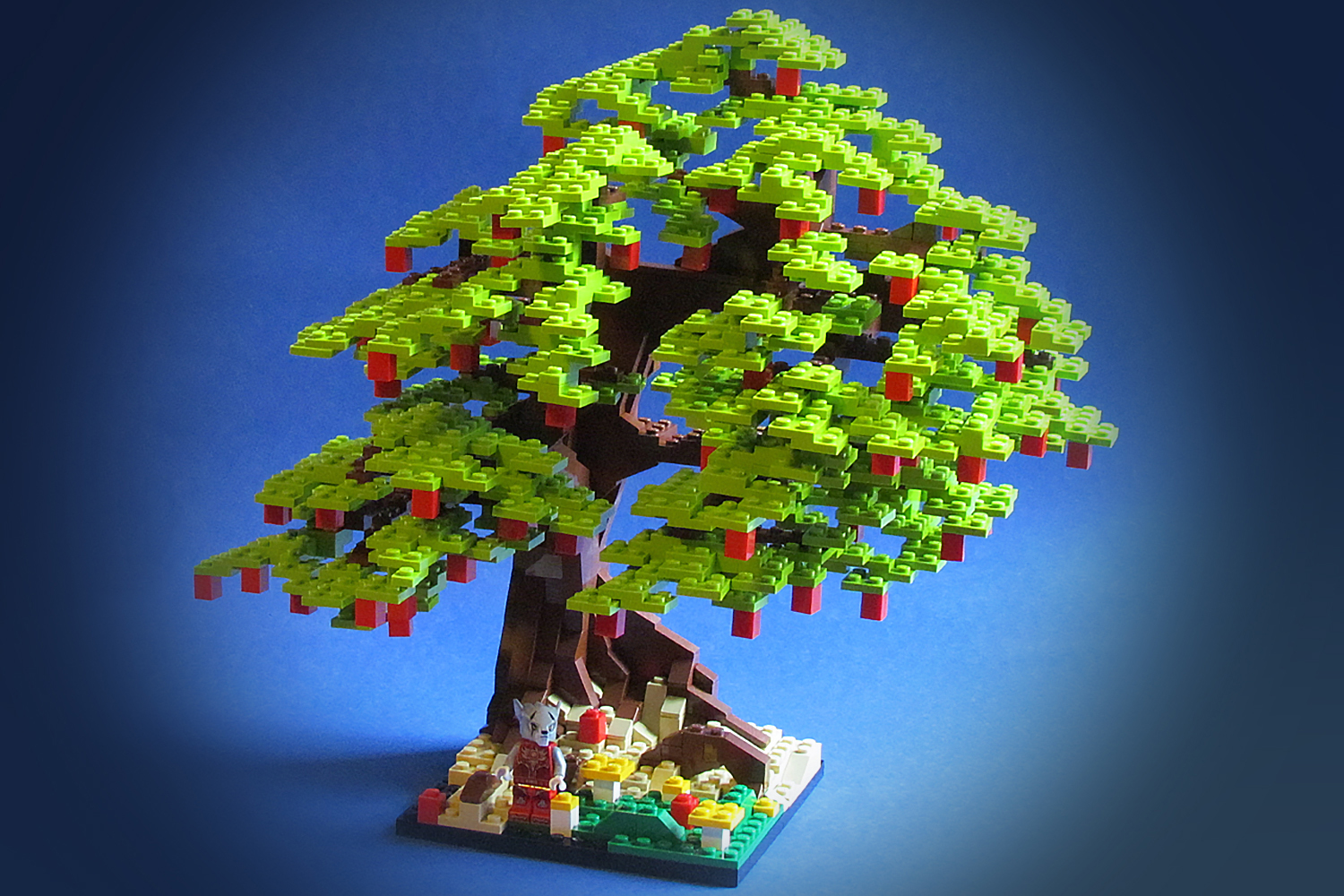 Bachman says that Pley is doing most of the work with regards to actually building kits based on PleyWorld designs, plus it has innovated when it comes to the consumption model and the distribution method, as well as the environmental impact of the product (lessened because of the rental system).

As for funding, Pley has added $10 million to its existing $6.75 million with a newly closed Series B, led by Sozo ventures and including Floodgate, Correlation Ventures, Maven Ventures and Allegro Venture Partners. The investor in the round specializes in U.S companies seeking global expansion, and that’s just what the funds are earmarked for, according to Bachman.

“The $10MM will go to extend our operations into Europe and Asia,” he said. “LEGO is an expensive product and outside of the U.S. costs even more (by 25%-40%) so our rental service (as low as $9.99) becomes more attractive internationally.”

Pley’s concept of making Lego a part of the sharing economy is interesting, but its crowdsourced design platform may be the key to greater success both at home and abroad, especially if 3D printing allows for much lower thresholds of user votes required before designs become reality.