Epson’s Home Cinema 3500 is a mid-range home projector that’s designed to provide bright, clear 1080p (and 3D) video without breaking the bank. It’s a big step up in size and embedded tech from the Epson PowerLite 2030, another projector I’ve recently tested, but does it justify the considerable extra expense? With the Super Bowl right around the corner, it’s the perfect time to find out.

The Epson Home Cinema 3500 will indeed make you feel like the proprietor of a true theater because of its size and weight alone – this is a behemoth compared to entry-level home projectors, thanks in part to more complicated optics but also because of the speakers it offers, which are two 10w affairs that offer stereo sound and do indeed beat the built-in sound on most projectors.

Size in this case is indicative of quality, so it’s not a downside of the overall design. The projector will still work in most settings, too, although it might need a bit more room to provide larger images than smaller hardware, and you have to make extra sure all your hardware is installed safely if you’re going to be using a ceiling mount.

Leaving size aside, the physical design of the Epson is stylistic and futuristic enough to be left out and visible without drawing too much negative attention to itself. It’s like something out of a 70s sci-fi flick with a decent budget, and that’s a good thing. Controls are well-placed, as are rear ports and adjustable feet and lens give you plenty of room to optimize your picture placement.

Epson’s Home Cinema 3500 provides big performance advantages in keeping with its large footprint. The picture it produces offers great brightness, even in the somewhat challenging daytime environment of my living room (using just a standard white painted wall, rather than any special projection-friendly material). After dark when things are more optimally lit, it handily beats the Epson PowerLite 2030 and Benq HT1075 in terms of both brightness and color. If you’re willing to trade screen size for additional brightness by reducing the magnification, you’ll be even more impressed with the performance in terms of image quality.

Out of the box, I found that I needed to mess around a bit in settings to get an optimal picture, but that’s not at all unusual with A/V equipment. In fact, the main thing I found I had to do was find and disable the “Super Resolution with Detail Enhancement” feature on the projector, which essentially bumps up the sharpness artificially in the interest of presenting crisper details in large images. The problem was that it presented weird effects on text and UI elements on the Mac desktop I use as my home theatre system’s primary output. Turning it off resulted in a somewhat softer, but overall much better-looking image.

3D effects were good, and I find I prefer Epson’s approach compared to that of some of its competitors, because it doesn’t also default to tinting the 3D image a specific color in service of the image. Audio was, as mentioned briefly above, much better than you’ll typically get out of built-in projector speakers. That said, I was still more than happy to hook up my inputs to my home theatre system’s surround sound receiver. Overall operation noise is very quiet, more so than many down-market devices, making it more pleasant to use with the projector in relatively close proximity to your head if it’s shelf-mounted behind a couch, for instance. 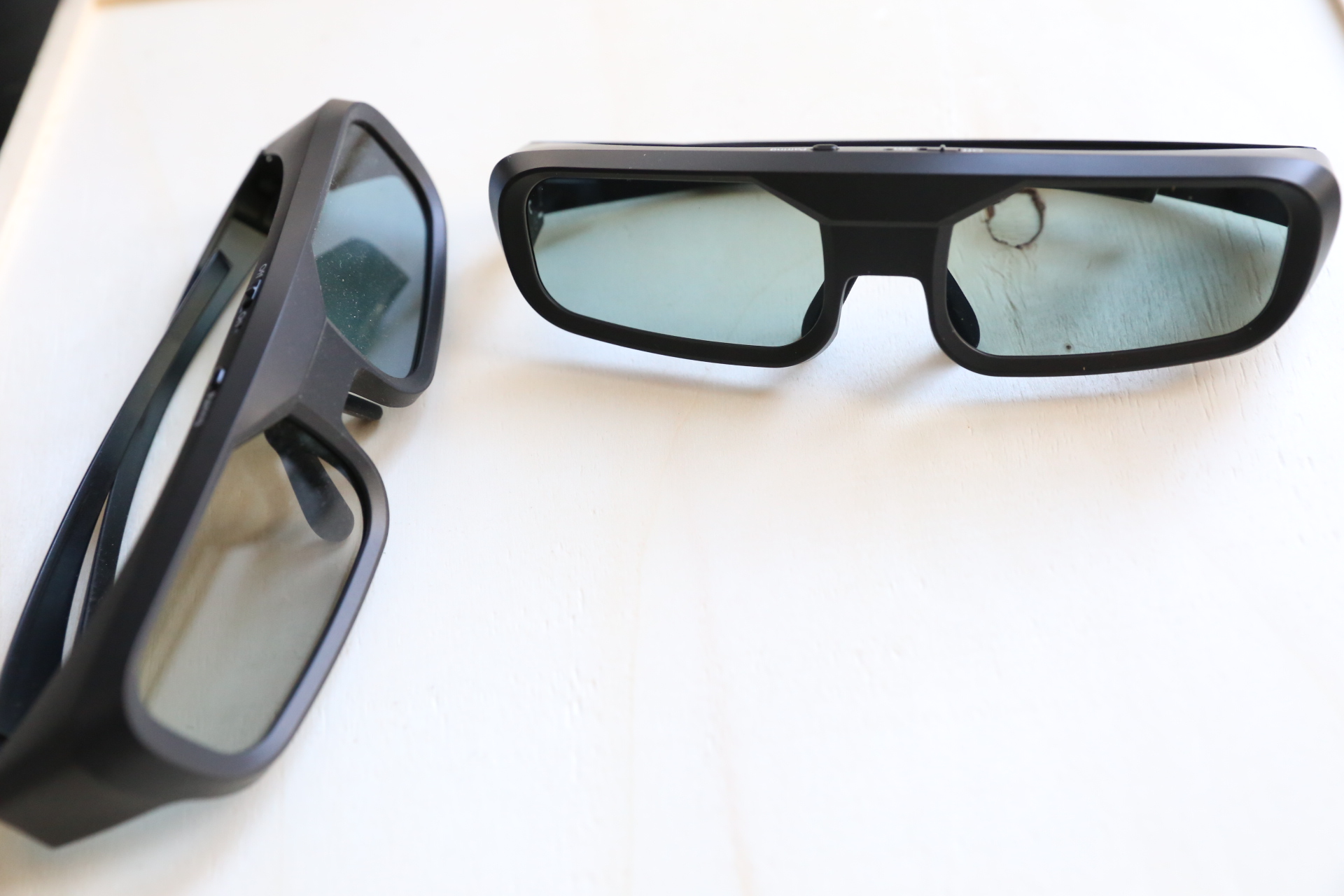 For both sports and video games, the latter of which makes up the majority of my televisual usage, I found the Home Cinema 3500 excellent. It provided a sharper image than any previous projector I’ve tested, and even in dimly lit virtual environments, projected in less than optimal lighting situations, it was relatively easy to make out your surroundings without having to adjust the in-game brightness too drastically.

Epson’s Home Cinema 3500 delivers where it counts with a projector, in terms of brightness and color brightness in particular, while also offering clarity of image. It also takes up a lot of space, and costs a decent amount for those who might be looking for something to use primarily for big events only on occasion. Gains over the image quality on more budget-friendly devices don’t seem necessarily in step with the extra coin you’ll fork over to get this, but it’s also hard to put a price on better image quality, especially if you’re an AV snob looking for the best you can get for, say, under $2K.

If you’re looking for a last-minute game day projector, this should definitely be in the running. It’s a powerful projector that produces results far superior to those achieved by its predecessor, and frankly amazing given the state of projector technology from even just a few years ago.