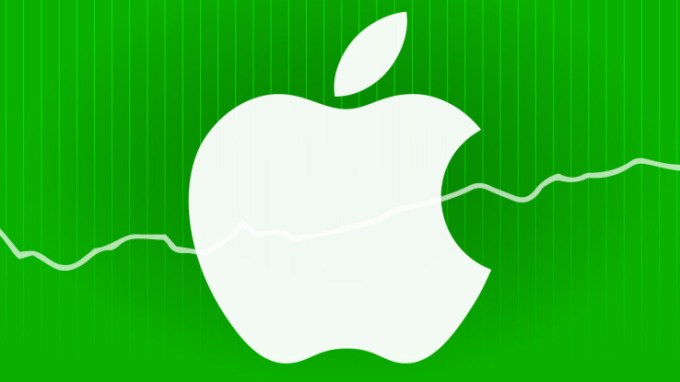 Apple had a pretty good quarter.

And by “pretty good,” I mean it was the biggest quarter in history. And not just for Apple. For any company. Ever.

This page charts the past record holders. Until today, Russia’s Gazprom (the largest natural gas extractor in the world) held the record at $16.2 billion in a quarter.

For reference, that means Apple makes around $8.3 million dollars per hour in profit (24 hours a day).

Of the current Top 20 record holding earners, 15 are Oil/Gas producers — primarily ExxonMobil and Shell. The other five are all Apple, over various quarters.