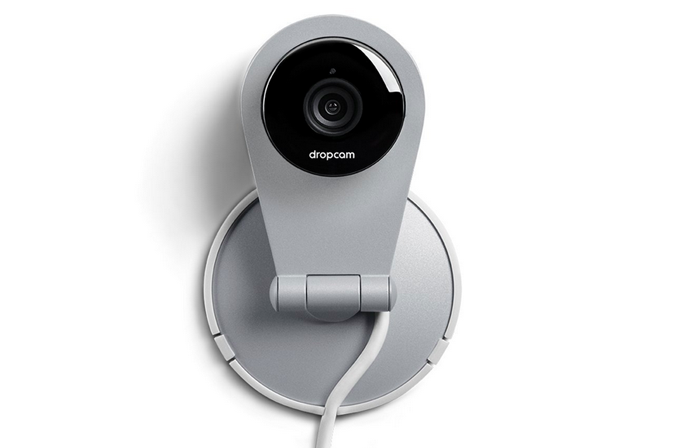 Do you have an old Dropcam? One of those boxy-lookin’ ones from when they first launched the company back in 2009?

Good news: Dropcam will give you a newer one for free to make up for it.

On a support page published over the weekend, Dropcam notes that their oldest models — the Original Dropcam and Dropcam Echo — will stop working as of April 15th, 2015.

Why? The company doesn’t say much to that point, except that those cameras no longer provide “an experience that meets [their] standards”. In less nice words: the original Dropcam has a weak 320×240 resolution and no audio recording, and they don’t want to support it anymore.

So you get a new Dropcam HD (pictured up top) for free. Launched in 2012, the HD isn’t exactly Dropcam’s top-of-the-line model — that’d be the 2013 Dropcam Pro — but it’s considerably beefier than the 2009 Dropcam it’ll replace. Considering that Dropcam was charging $150 for the Dropcam HD up until a few days ago, it’s a pretty solid deal.

For reference, the models they’re replacing: 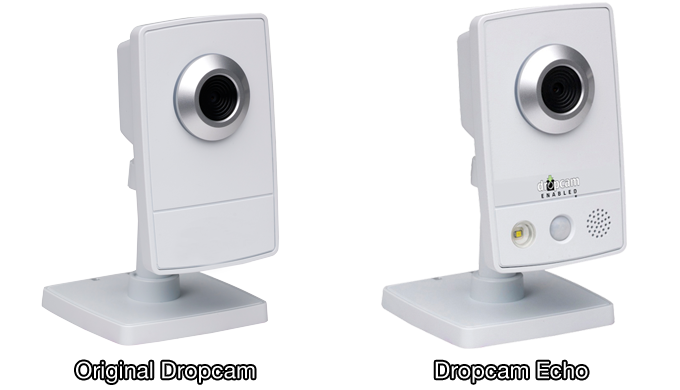 (Curiously, Dropcam.com isn’t currently selling the Dropcam HD — just the Pro. A Dropcam rep tells us that the Dropcam HD is “now sold out” except for the inventory set aside for the replacement program; we’re looking into what that means for the HD moving forward.)

Update: Dropcam tells me that they’ll no longer be selling the Dropcam HD (the model they’re giving out for free, here) moving forward, though they’ll continue to support it.