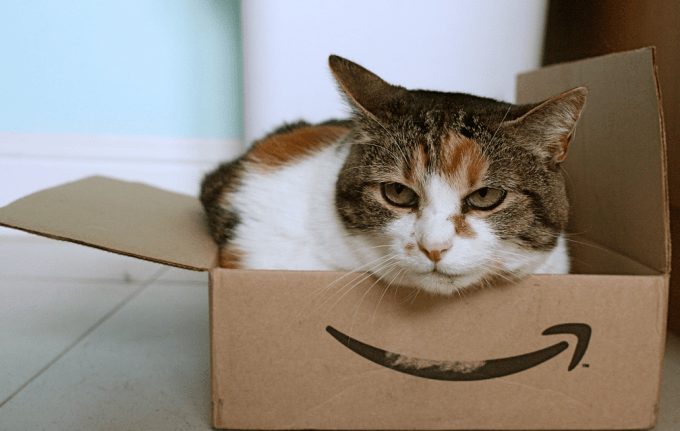 What d’ya know! Amazon Prime is on sale today — a rather rare occurrence.

Today, in celebration of Amazon’s wins at the 72nd Golden Globe Awards, they’ve dropped the price down to $72 bucks. That’s a roughly 27% discount, and is the cheapest I’ve ever seen Prime go (besides the free memberships they once offered students).

It’s a proper Prime membership, too, with all the usual prime perks: unlimited cloud photo storage (as long as you’re a member), access to the Prime Video and Music services, access to Kindle Owner’s Lending Library (assuming you have a Kindle — not just a Kindle app on your iPad), and, the flagship feature, free two-day shipping on most (not all) Amazon items.

One catch: technically, it’s only available to new members. If you already have Prime, Amazon wants you to cough up the standard fee. Because, hey, they’ve already got you hooked. Attempting to buy today’s deal as a current Prime member throws up an error at checkout.

Some folks on Twitter are reporting that you can circumvent this limitation by disabling “auto-renew” on your Prime account, then buying yourself today’s deal as a gift (sent to yourself) with the arrival date set to one day after your Prime account expires. It almost certainly works (the same trick worked when Amazon was about to crank the price up) — but whether or not that little work around is too sketchy is up to you.

You can find the discounted Prime page here.