Some of this week’s tech news consisted of Microsoft’s Windows 10 event and a $1B funding announcement from SpaceX and we got the chance to interview a few prominent figures in tech. TechCrunch sat down with Chris Poole, aka Moot from 4chan, the folks at TaskRabbit, and Paulina Raguimov, the teen designing games for JumpStart. Here are our best stories from this week (1/17-1/23).

1. Microsoft’s Windows 10 event unveiled some exciting new changes, including a free upgrade to Windows 10 and a new browser called Spartan. The most surprising announcement was the HoloLens, a holographic VR headset. Kyle Russell told us what HoloLens will mean for the future of VR computing, and Alex Wilhelm describes his experience demoing the product and operating system. You can also find our full coverage of the Windows 10 event here. 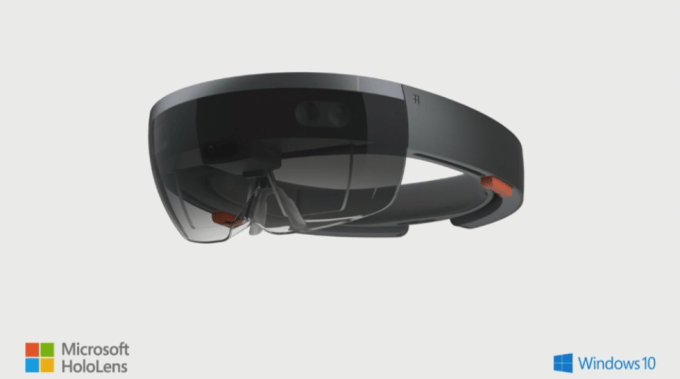 2. A new Uber study showed that Uber drivers make more per hour and work fewer hours than taxi drivers, though there is some controversy over whether they always earn a living wage.

3. SpaceX confirmed that it has raised $1 billion in new funding, in a round including Google and Fidelity. 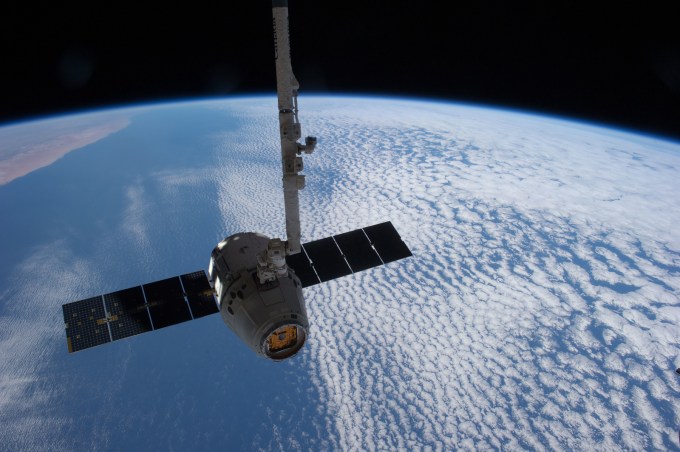 4. A new report was released that said the Apple Watch will only offer 2.5 hours of continuous use for processor-intensive applications like games, 3.5 hours for continuous use of standard apps and 4 hours of active fitness tracking in the background. Darrell Etherington argues that battery life hasn’t seemed to seriously hamper sales of any device type, and the Apple Watch doesn’t need more than a few hours of active use time

5. We talked to Chris Poole, aka Moot, of 4chan about his 11 years running the sometimes controversial site.

6. Facebook got proactive about banishing hoaxes from the social network by reducing News Feed visibility of sham posts.

7. Colleen Taylor sat down with TaskRabbit to discuss the big changes that were made to service, noting that although the backlash was difficult, the changes now seem to have been worth it.

9. Jon Russell did an analysis about how Xiaomi, China’s top-selling smartphone company and the world’s third top selling phone maker, is able to keep the prices of its smartphones so low.

10. This week included the last day to buy Google Glass.

11. Its no secret that Apple devices are getting thinner and thinner. So where is the trade-off when it comes to slim designs and battery life for our phones? Natasha Lomas goes in depth with the concept of Apple’s well-crafted vanishing point.

12. We talked to Paulina Raguimov, a teen who turned her high school internship into a game designing career.

13. SplashData’s yearly list of the worst passwords on the Internet came out, and they’re quite embarrassing, to say the least.

More on the Box IPO next week.