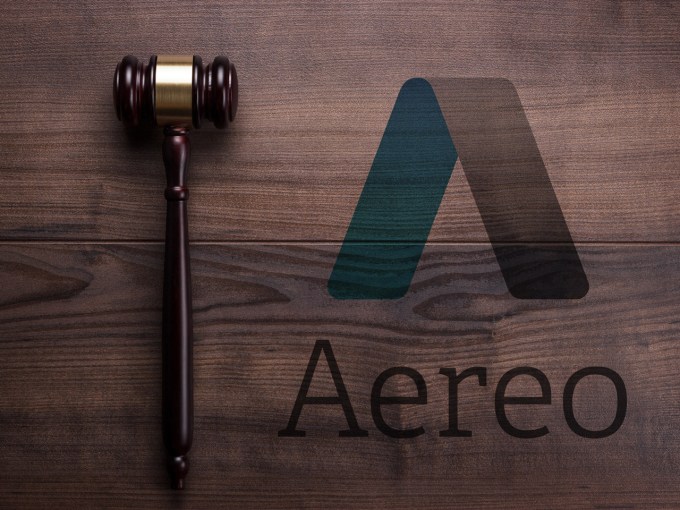 Lest you held any lingering hope in your heart of hearts that Aereo would somehow rise from the grave, let them be gone. The courts have just given the greenlight for the company to be pieced apart and its parts sold to the highest bidder.

Aereo was a startup that captured over-the-air cable TV and allowed users to watch it (live or DVR’d) on their tablets, phones and PCs for a subscription fee. Aereo wasn’t paying licensing fees to the content owners, but because they were leasing each user their own unique OTA antenna for content that was broadcast over the air for free, they figured what they were doing was technically legal.

The company had raised nearly $100 million, which the WSJ says has since been burned down to around $3.6 million. The company filed for Chapter 11 bankruptcy in November 2014.

Now a bankruptcy court in New York has granted Aereo permission to sell off its assets, with one big caveat: those angry broadcasters who shut them down in the first place? They get to approve any sales that go down. Blyeck.

The auction will take place on February 24, at which point the broadcasters have two weeks to decide if they’re okay with the highest bidder.