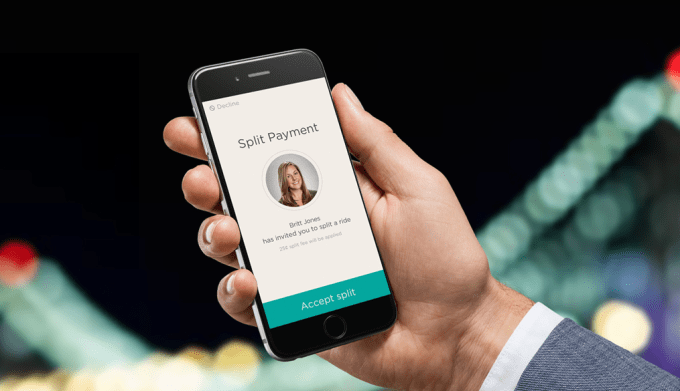 In the great battle between Lyft and Uber, my allegiance (that is, my money) tends to sway toward the first one. At least for now, it just feels like Lyft does less dumb stuff that grosses me out.

Lyft has just nabbed the one feature from Uber that I’ve sorely missed: fare splitting.

While you’ve always been able to divvy up the cost of a ride with cash between friends after the fact (duh), there’s been no easy way to split up the ride cost within the Lyft app itself.

Now there is! During a ride, open the ride options menu. Tap “Split payment.” Pick up to 5 friends. When they accept, the fare will be split automatically. Tada!

Alas, there’s a 25 cent fee for each friend you bring in, presumably to cover bringing another credit card transaction fee into the mix. This fee isn’t unique to Lyft, though; Uber says they charge the same amount.