Back before founding a company was cool, it was a lot easier to get a lot of smart people in a room. Rock stars were hireable because they weren’t forging their own paths. That led to powerhouse teams like the “PayPal Mafia” seen below.

Alongside the future founders of LinkedIn, YouTube and Yelp at PayPal was Keith Rabois, now of Khosla Ventures. Today at the Postseed Conference in SF, Rabois explained how PayPal was lucky to start at the right stage of the talent dilution cycle. 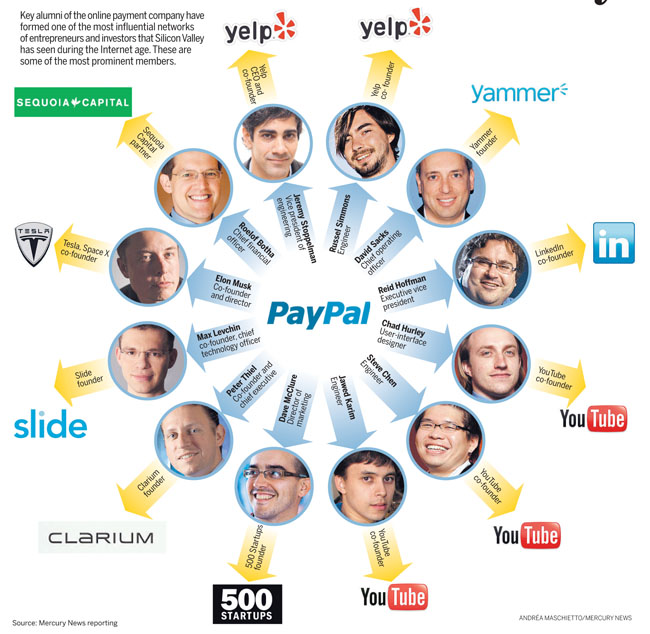 According to Rabois, during down times when there’s not a lot of funding or fever to start companies, it’s easy to hire great talent. With enough intelligence centralized on a few startups, they grow. With time and success, hype builds around the idea of entrepreneurship and being a founder becomes a full-blown fetish.

Eager to coin on the success of the ecosystem, funding becomes plentiful and smart people found their own companies rather than join others. It becomes tougher to get a critical mass of talent on the same team. These companies raise money but don’t have the skills to win big and deliver returns. The bubble deflates, hype around startups cools off, and it becomes easier to hire strong people again. 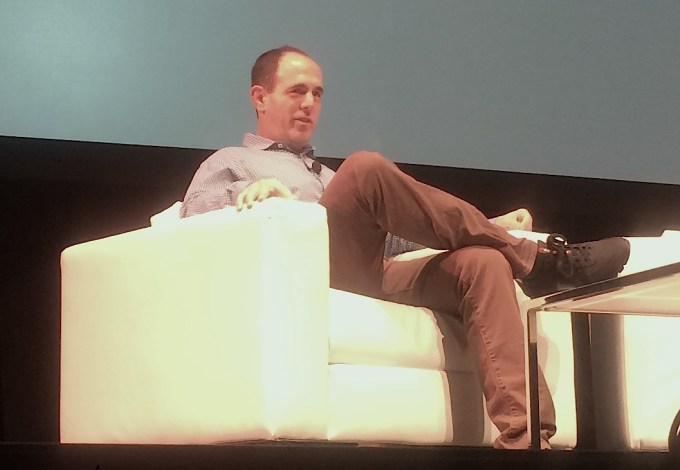 But what should startups do if they’re unlucky enough to be getting off the ground when there’s a ton of recruiting competition and everyone wants to start their own company? You know, like now?

The tactics might seem time-consuming, but early hires set the tone for the company, and mediocre recruits can be toxic. It’s worth the effort for founders to enlist lieutenants they can trust to inspire the rest of the troops.