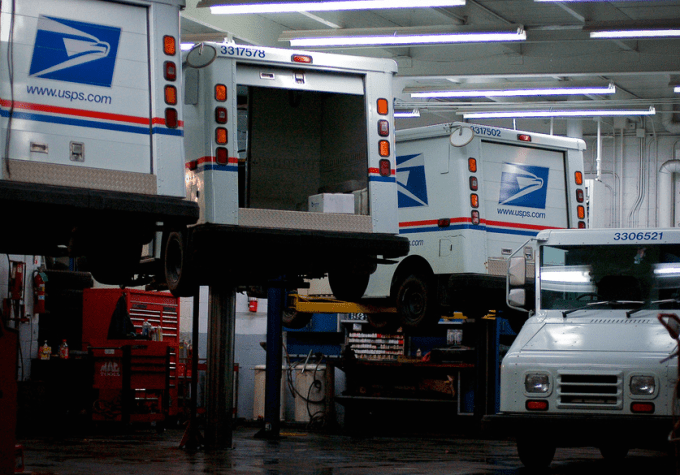 It seems like 2014 has been one endless series of massive hacks. Home Depot. Target. Neiman Marcus. Michaels. JPMorgan Chase. It’s been one hack after the other, each dumping anything from customer credit card numbers to mailing addresses into the wild.

The latest one is a big one: the United States Postal Service.

So what do you need to do? Unless you’re a USPS employee, probably not a whole lot. For once, you probably don’t need to call your bank and get yet another new credit card.

If you are a USPS employee, though, you’ll want to take the usual precautions, and then some: keep an eye on your credit report, and perhaps take advantage of a credit monitoring service (the USPS is offering a year of it for employees, but not customers). It’s not clear why the hackers wanted data on a bunch of USPS employees — but in case it’s identity fraud, you might as well have those bases covered. Meanwhile, be on the lookout for any reports on if/how this data gets put to use maliciously.