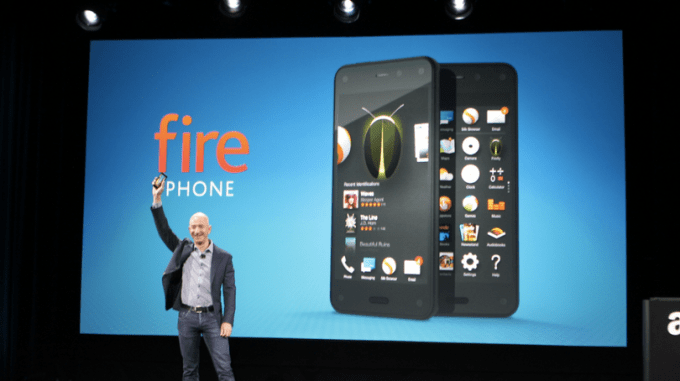 Given that Amazon was tanking the price of the Fire Phone down to 99 cents two months after launch (leading to many a “Fire sale!” joke), this probably won’t come as much of a surprise: the Fire Phone isn’t a success.

On the Amazon earnings call today, Amazon noted that the company was taking a $170 million writedown “primarily related” to overcommitting to the Fire Phone. They ordered too much inventory, and made promises to their suppliers that they couldn’t keep.

So, just how many Fire Phones is Amazon still sitting on? Any guesses? $5 million? $20 million?

The final count on Fire Phone inventory left at the end of Q3: $83 million.

Who would have guessed a phone that existed pretty much solely to sell you stuff from Amazon while relying heavily on a silly gimmick wouldn’t sell well?