This is how social graph politics works. Building community on a new social app is tough because you need your users to be able connect with their friends. Some apps cross-reference your phone’s contacts, but others piggyback on APIs of top social networks like Facebook, Twitter, and Instagram so you can find your friends based on who you know on those services. But if a big dog thinks an upstart is a potential competitor or bad actor, they don’t always want to offer their social graphs to be used against them. So sometimes they cut off their “find friends” API access.

That’s exactly what happened to Tiiny, Kevin Rose’s new app for sharing thumbnail-sized photos and silent videos. Instagram yesterday asked Tiiny to strip out its Instagram authentication feature, which let Tiiny suggest people you should follow based on how you follow on Instagram. Tiiny complied.

Instagram gave me a “no comment” and Tiiny didn’t want to discuss the situation, but did tell me it’s seen 200,000 posts and 250,000 Likes of posts. Those are vanity metrics that say little about how many people have joined or are still using Tiiny. But Rose says “our engaged users are opening the app four times a day”, so those who enjoy it are using it frequently. 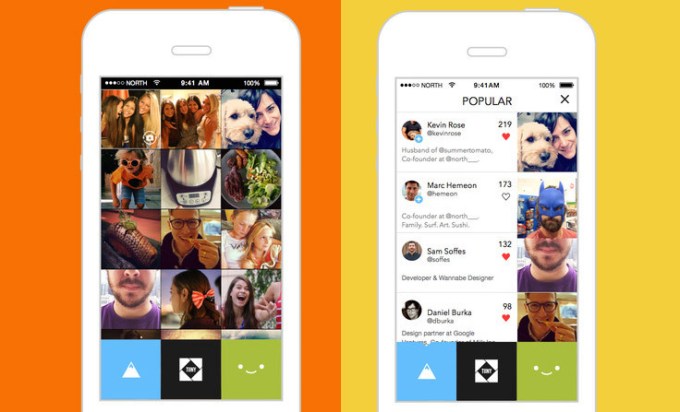 Facebook in the past has said that it cracks down on and cut off Find Friends access to apps that steal its social graph without contributing any content back to its News Feed. It’s previously cut off MessageMe, Voxer, and Vine.

It’s quite possible that Tiiny would have fizzled out either way, as the photo sharing space is insanely crowded and it got a late start. If so, it’s no sweat off Rose’s back, as his app development studio North is built on the idea of quickly building, trying, and scrapping apps until it finds something that blows up. But if Tiiny was destined to stick around, this won’t help. 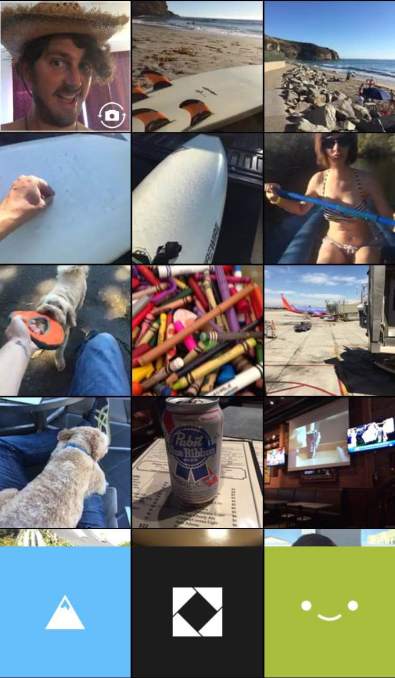 Platform policy is complicated diplomacy. Platforms like Instagram want to spawn an ecosystem of apps that drive content and return visits for their product. But offering open APIs for things as valuable as the social graph means there are opportunities for other companies to harness those resources against them. Startups are just trying to do whatever they can to grow. They often take an “ask for forgiveness, not permission” approach, though, and exploiting a platform’s offering to compete with it puts them in a slightly conniving position.

Everyone calls each other “partners” while looking out for themselves.