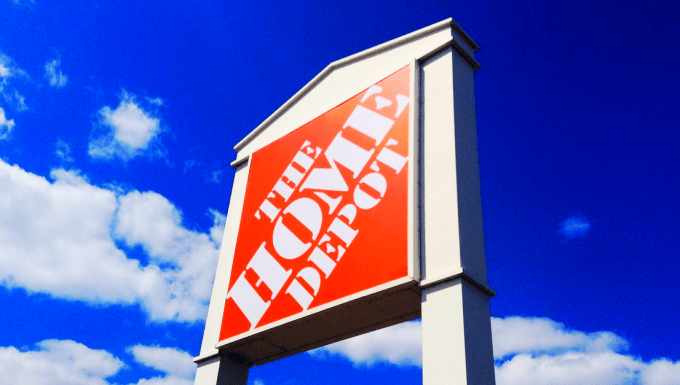 Did you just get your credit card replaced after the Great Target Fiasco of 2013?

Don’t get too used to that new card. It’s starting to look like it’s that time again.

Home Depot has confirmed that it’s investigating some “unusual activity” with regards to its customer data, and the consistently spot-on Brian Krebs is saying that it’s a credit card breach. According to Krebs, two “massive” batches of cards appeared on a credit card number seller site early this morning.

It’s unclear just how long the breach was in play — but Kreb’s early analysis of the credit card data suggests that its tentacles reached into the majority of Home Depot’s 2,200 stores, possibly going as far back April of this year.

So in other words: if you’ve used a credit card at Home Depot pretty much any time this year, it might be a good time to hop on the phone with your bank.

Home Depot’s stock dropped by over 2.5 percent with the news.

At this point, I can confirm that we’re looking into some unusual activity and we are working with our banking partners and law enforcement to investigate. Protecting our customers’ information is something we take extremely seriously, and we are aggressively gathering facts at this point while working to protect customers. If we confirm that a breach has occurred, we will make sure customers are notified immediately.

Right now, for security reasons, it would be inappropriate for us to speculate further. We will provide further information as soon as possible.

Hearing breach window of May '14-present. If true, Home Depot breach could be much larger than Target (40M cards stolen over 3 weeks)

[Image via Mike Mozart on Flickr, used under creativecommons]