Square has a new update out for its Cash app that lets users send cash by text, greatly improving the versatility of the mobile payment app. The update also improves the user interface for sending, reducing steps and increasing speed, and offers a host of new features like putting notes on payments and a new reward system that provides $1 each time someone you invite via text message signs up. 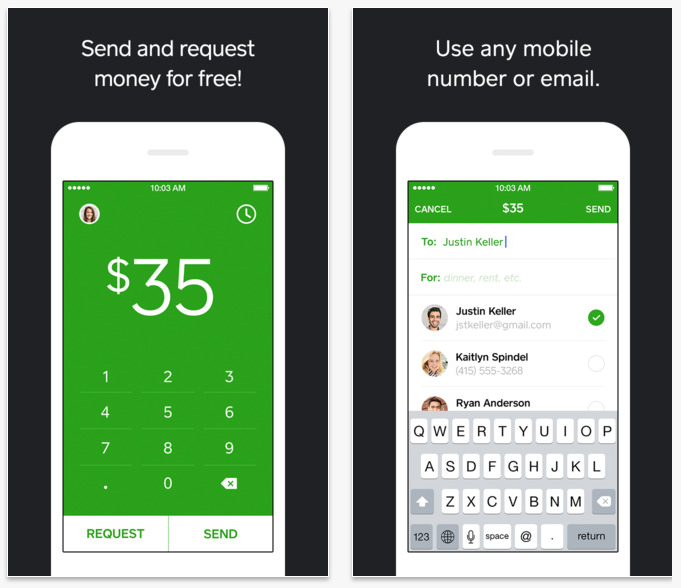 Cash is designed to be a peer-to-peer money transfer app, which is what some used the original app and card reader for (i.e. splitting checks, vacation tabs, group gift purchases and more) but it enables the transfers for free, instead of incurring the charges that its merchant-facing point-of-sale software does.

Cash has extremely high App Store ratings, and reviewers have praised its simplicity and ease of use (Walt Mossberg called it “the quickest, simplest method [he’s] seen for sending money from one person to another, for instance”). Estimates surrounding Square’s financial model with the app suggest it’s losing as much as 25 cents per transaction on transfers made in the app, which beats other services by requiring no sign-up or special accounts.