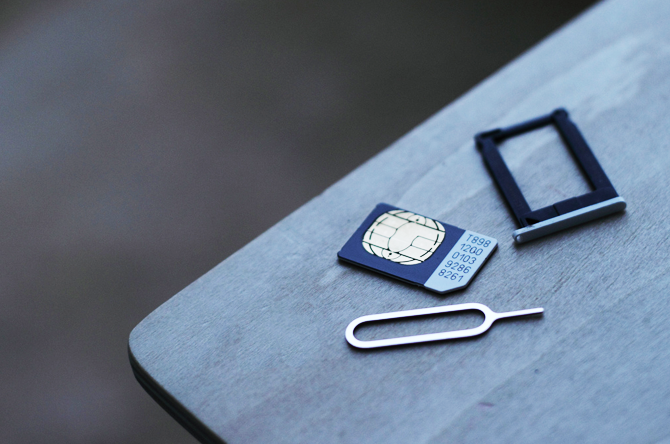 For the past 2 years, unlocking your cell phone without your carrier’s permission has, for absolutely ridiculous reasons, been illegal in the United States.

As we covered at greater depth last week, the US Congress and Senate were both in agreement that unlocking a cell phone should not be an illegal act (punishable by up to 5 years in jail, no less!)

The only thing left was for the President to put his stamp on it. Consider it done. The bill is set to be reviewed every 3 years so things may very well change moving forward — but for now, you’re good.

So go! Be free! As long as your phone is paid in full (read: you can’t just go grab a phone at a deep discount then disappear into the ether), you’re free to unlock it without that lingering fear that you might be that one person who actually gets busted for something so dumb.

[Original Image by Miki Yoshihito, used under CreativeCommons; image has been modified]