Facebook now owns Oculus. The $2 billion acquisition deal of the virtual reality pioneer announced in March has been approved by regulators and today become official. The FCC’s anti-trust team greenlighted the deal in April. Now it has passed the California Department Of Corporations fairness hearing and will go into effect. The exact price of the acquisition came out to $2,001,985,000.

The VR startup still plans to operate somewhat independently and maintain its main offices in the Irvine and Los Angeles areas. “We’re looking forward to an exciting future together, building the next computing platform and reimagining the way people communicate,” the companies said in a joint statement. 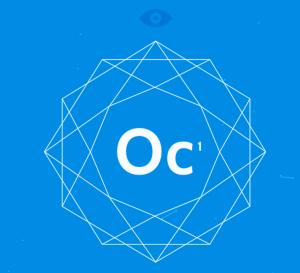 “We’re going to focus on helping Oculus build out their product and develop partnerships to support more games. Oculus will continue operating independently within Facebook to achieve this,” Facebook CEO Mark Zuckerberg said at the time of the initial announcement. So beyond playing first-person shooters and flying spaceships, Oculus could reinvent meetings, messaging, social events and more. We’ll see in September when Oculus reveals what it’s been working on at its first Oculus Connect conference.