Adrian Wong still lists himself as a “professional daydreamer” on LinkedIn, but he’s just left Google[x] where he was a lead electrical engineer on Glass to start “Building the Metaverse” at Oculus VR. Wong had been at Google since December 2010 following a stint at Sandia National Laboratories, but now he’s working at Facebook’s latest mega-acquisition.

A source clued us in to Wong’s move, and while he still lists his employer as “Google X” on Google+, his LinkedIn confirms the shift. I got in touch with Wong but he politely declined to comment. On May 2nd, Wong posted his goodbye note to his fellow Googlers…on Facebook, which should have been a clue. He wrote “#FreshStartFridays – Surprise! Today is my last day at Google. Three rollercoaster years with Google[x] and Glass. What amazing memories. Now, time for the next great adventure!” That adventure is apparently building the hardware to power virtual reality.

Wong’s LinkedIn lists him as the former hardware engineering manager on systems, camera, and RF for the consumer edition of Glass, and the Senior Hardware Engineer on the Explorer edition, where he handled end-to-end rapid prototyping, display subsystem design and HDI PCB layout. On AngelList he characterized his time at Sandia as being a “former spy gadget maker for US gov’t”. 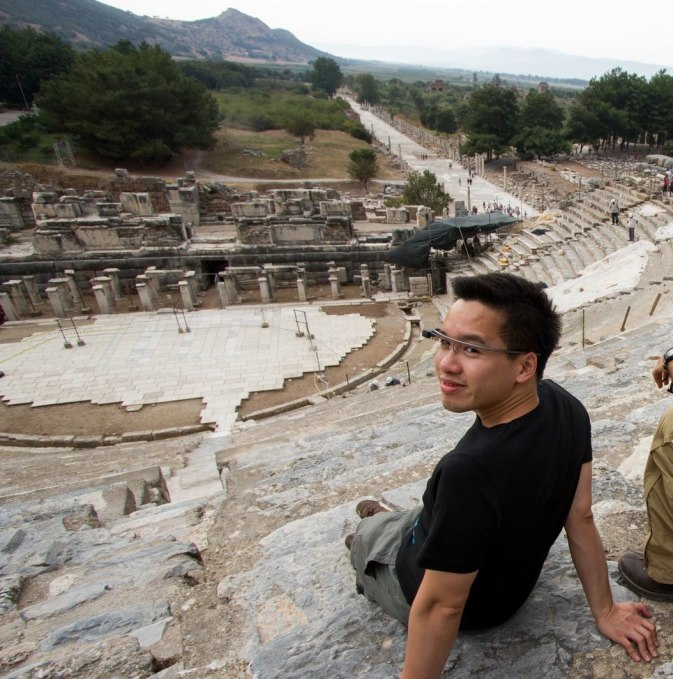 Wong holds at least 10 patents, many that relate to Glass-style smart eyewear, including “Wearable Computer with Nearby Object Response”, “Wearable Computer with Superimposed Controls and Instructions for External Device”, “Method to Autofocus on Near-Eye Display”, and “Unlocking a screen using eye tracking information. He also has Bachelors and Masters Degrees in computer and electrical engineering from Cornell. Considering Wong’s expertise, accomplishments, and position, he’s a big loss for Google. 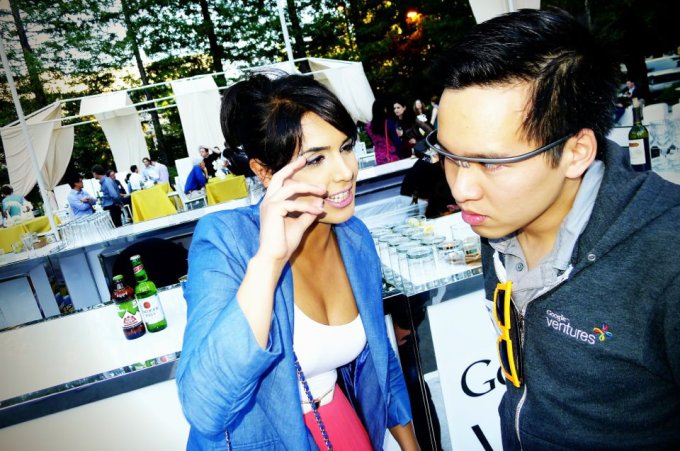 The ability to poach high-profile employees like Wong is surely one benefit of Oculus shifting from Kickstarted startup to being backed by one of the biggest companies in the world. Why Facebook has pledged to let Oculus operate independently, it’s known to help its acquisitions behind the scenes with things like recruiting. Google is known for its generous counter-offers, so Oculus may have needed Facebook’s piggy bank behind it to make the steal.

While there was plenty of developer rabble-rousing when Facebook bought by Oculus, its CEO Brendan Iribe told me last week that the acquisition actually convinced some big dev houses to start building for Oculus because its longevity was assured. The potential to not just make an indie gaming device but to potentially turn the Rift’s virtual reality into the next big computing platform may have lured Wong to Oculus as well. 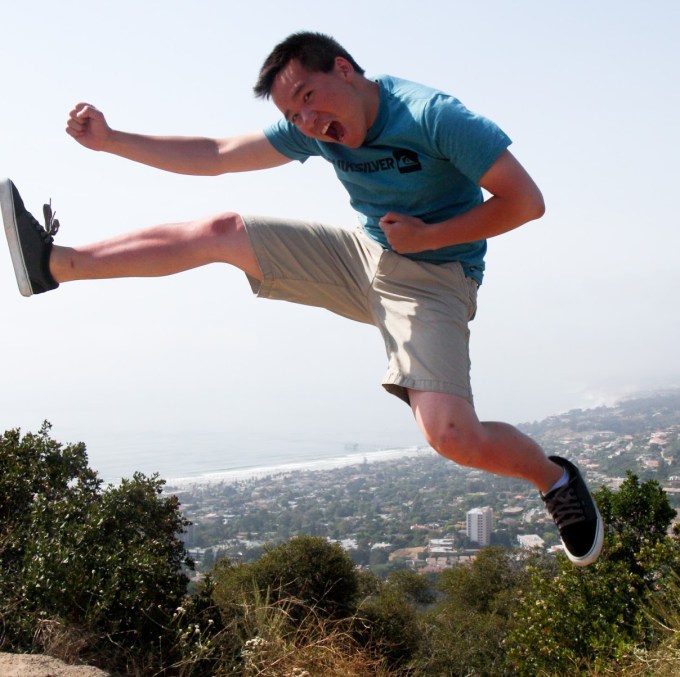