Soft robotics is a field that’s growing so fast MIT has created an entire journal dedicated to the field, and the first edition profiles a robot fish that can perform a getaway maneuver with its flexible body almost as fast as the real thing.

The fish is built partly using a rigid core where the so-called ‘brains’ are contained, and a soft portion that uses stored fluid in a gaseous state which is released in a controlled manner to make the thing move through the water like its organic counterpart. The development of the fish is noteworthy because it’s one of the first instances where a soft robot can perform both advanced, “high-performance” actions and be completely self-contained (i.e. not tethered to an external brain housing). 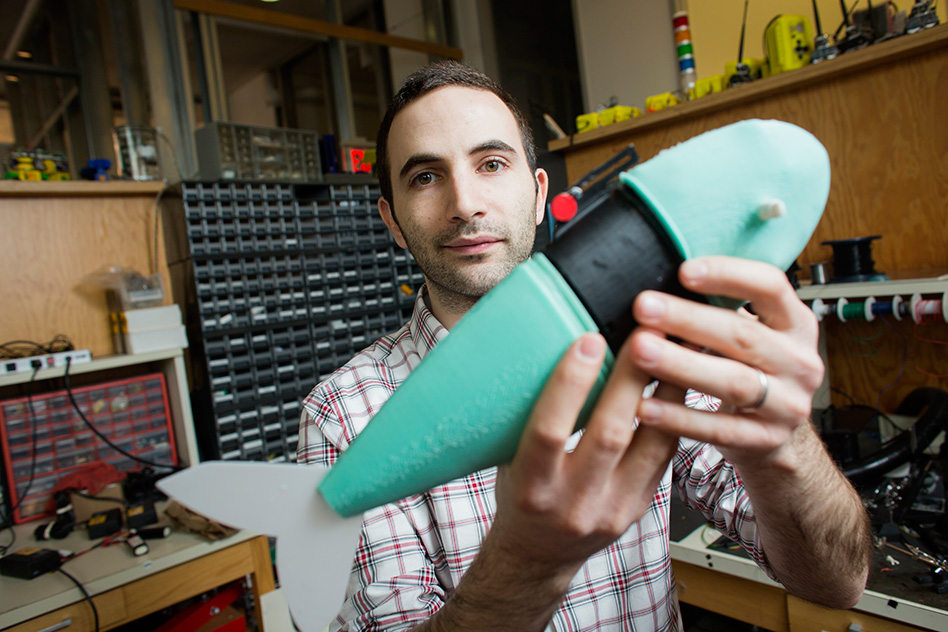 Aside from being a really cool potential future pet for megalomaniacal billionaire industrialists, especially if it comes in Piranha, the robot fish is important for science in two key ways: First, it suggests soft robots could be more versatile and useful than their hard counterparts in certain applications, including those where it’s valuable to have a robot that won’t damage anything it’s working with through collisions or impacts.

Second, it could help inform biology through a sort of reverse bio-mimicry, whereby attempting to replicate behaviors found in the natural world with robots might actually provide insight into how those behaviors work in animals, too.

If you are in the market for a pet robot fish, you’ll have to wait a while or be prepared to spend a lot in fuel costs, as the MIT bot goes through carbon dioxide quickly, getting about 20 or 30 escape maneuvers per canister, but also exhausting it faster through simple swimming motions. A new version is in the works that would be able to swim without stopping for 30 minutes, channeling pumped water to power its motions instead of using carbon dioxide, however, so if they keep at it, perhaps we’ll have a humane alternative to SeaWorld within the next decade.