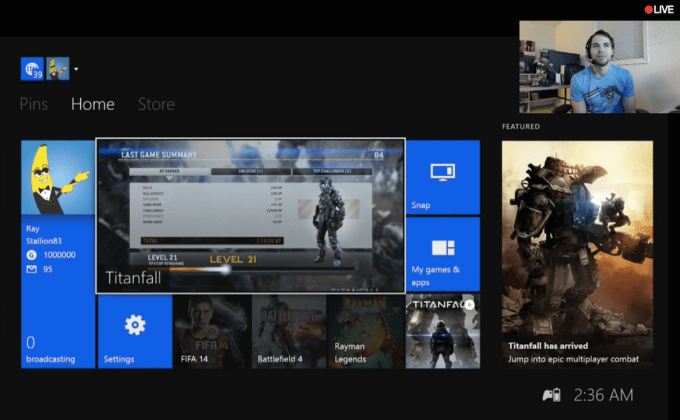 If you’ve ever dreamed of dustin’ off all those unfinished Xbox games and somehow becoming the first person to cross 1 million gamerscore: don’t bother — as of tonight, it’s been done.

For those unfamiliar with the Xbox gamerscore system: it’s a cumulative score of all the “Achievements” you’ve earned across any and all Xbox 360/Xbox One games. Each game has different challenges (some much harder than others), each worth a set number of points. Each game gets a maximum of 1,000 gamerscore to dole out to each gamer for the achievements they tackle, though they can bump that up a bit with downloadable content released after launch. In short: the more games you beat to absolute completion, the higher your gamer score.

For the past few years, gamers watched on as two particularly dedicated dudes raced for a million. In the last few months, though, it became clear that one of them — Stallion83, or, as he’s known when he’s not in front of a TV, Raymond Cox — was going to hit it first.

To give you a sense of time, here: this is something that Cox has been shooting for since the launch of the Xbox 360. Yeah, the 360 — not the just released One. The 360, as in, a console released 8 years ago.

The crazy part? At a certain point, the challenge was not in conquering the achievements, but in finding achievements to conquer. Up until recently, there simply weren’t enough games released, and enough challenges within those games, to total up to a million.

And to put this all into perspective: even with over 80 million Xboxes sold, less than 200 gamers are known to have a gamerscore of over 500,000.

The game that pushed him past the limit? Titanfall. What else.

In a sign of the crazy times we live in: he livestreamed the last few hours of his race to a million on Twitch.TV, and over 10,000 people watched him cross the mark. Whatever, man — I’ve still got the top score on the Pac Man machine at the pizza place down the street.