Qlika launched out of UpWest’s fourth batch of Israeli-American startups in March to tackle a big problem in online marketing: Localization. In other words, what’s the point of spending millions of dollars on marketing campaigns — across search, social and display — if those campaigns look exactly the same in California as they do in Sydney? Ideally, with conversion rates varying from location to location, companies should be tailoring their messages, targeting customer demographics and adjusting their keyword bidding in the same way.

After sitting down with a handful of CMOs, Omri Morgenshtern, Ittai Chorev and Idan Zalzberg quickly discovered that most large organizations don’t — despite the spend — nor do they break out conversion or ROI goals for each market. So, the co-founders developed patent-pending technology to help advertisers do just that, and manage and optimize their campaigns for each particular market, media channel and segment.

While the startup’s “micro-market targeting” technology could be applied across a range of industries — giving it broad appeal as potential acquisition bait — it was an online travel agency that got there first. This week, travel bookings and service provider, Priceline.com, confirmed that it is acquiring the Israeli startup to support the growth of its international business, particularly in Asia.

Both Priceline and Qlika declined to go into details on the terms of the deal; however, TechCrunch has learned from multiple sources close to the companies that the total value of the deal was in the range of $15 to $20 million — not $3 million as was originally reported. In addition, we’ve also learned that, while most of the startup’s 10 employees will be joining Priceline full-time, the team will not be making the trip across the pond to Priceline’s headquarters in the U.S., but instead working with its Agoda-led Asian business.

As to the price, with Qlika having raised just over $1.7 million from Israeli angels and VCs and projecting a run rate of $3 million in 2014, as we reported last October, a price tag of $3 million in cash would practically be a fire sale. Were it imploding, 3-years-old and struggling to monetize, that would make sense, but the company is only a year from launch and, six months out, was doing one million-plus in revenue and, by all accounts, was growing quickly. 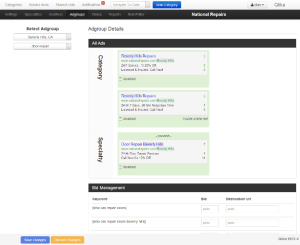 However, more interesting is what this acquisition potentially means for (and says about) Priceline. Historically, the online travel booking site has displayed surprising shrewdness and resolve in its acquisition strategy, and today owns Booking.com, Rental Cars, Kayak and Agoda as a result. While those names may not quite jump off the page, Booking.com is a great example of an acquisition made at a rational price (as opposed to ahem) that would quietly return its value many times over — and become what some would say (read: Overstate) is the “most valuable travel deal of the decade.”

Priceline’s $135 million acquisition didn’t get quite the same attention in 2005 that Kayak’s splashier, far more expensive purchase would get seven years later, but the deal gave Priceline access to the Netherlands-based Booking.com’s small but fast-growing marketshare in Europe.

As 1hestreet.com/story/12438063/1/priceline-shows-facebook-theres-more-than-one-way-to-do-growth.html”>The Street points out, Expedia initially led in European marketshare among the online travel agencies, but with the acquisition Priceline was able to blow by Expedia. Through some smart branding and advertising, Booking.com has today become Priceline’s largest business unit and one of the leading travel brands in Europe, with 45 percent share of online bookings in Europe and, if you ask Bill Gurley, a significant contributor to Priceline’s $69 billion market cap.

Worthy of note, too, is that Booking.com spends monster dollars on AdWords. It just so happens that Qlika’s articulated goal from the beginning has been to capture a share of the $40-some billion spent by companies each year on search advertising by helping companies running huge, national marketing campaigns (like Booking.com) “avoid using uniform bids and goals across their target markets.”

Furthermore, as I wrote at the time, Qlika is not only looking to help companies understand “the differences in micro-markets” — like the average price customers are willing to pay for a particular product in one market versus another and how that correlates to conversion — but to automate this entire process. You can imagine for a company like Booking.com, even if it’s become the “king of AdWords” by applying some of these ingredients, how much value technology like that can have. It potentially allows Booking.com to get a lot more bang for its $40 million bucks.

Going back to Priceline’s clever acquisition strategy, it has more or less been trying to duplicate the success it had with Booking.com in Agoda — the Thai travel site it purchased for an estimated$140 million back in 2007. It hasn’t had nearly the same degree of impact, but Agoda’s specialty is offering discounted hotel bookings across Asia, a region that’s been a key driver of the strong growth in Priceline’s international bookings rate. 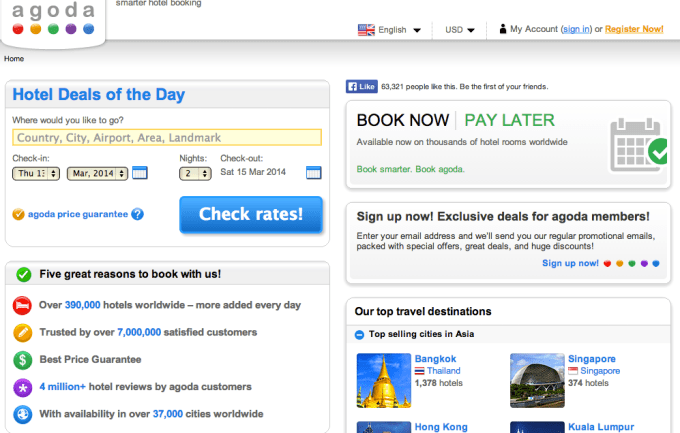 While it is pure speculation, as Priceline declined to comment on its plans for the acquisition, it would make a whole lot of sense if it planned to use Qlika to help it grow Agoda’s marketshare in Asia, and optimize its marketing spend. After all, though the startup intended to apply its technology broadly across verticals (particularly going after retail), its initial focus has been the home improvement and hospitality industries.

Plus, its goal is to offer companies more granular targeting and visibility into campaigns at a higher resolution than one would find in AdWords’ solution, for example. Its big data engine crunches tons of customer, demographic and geographic data (and so on), discovering similarities between markets and segments, automatically optimizing campaigns and bids accordingly.

With Priceline owning high traffic properties like Kayak, Booking.com and Agoda, it has a wealth of customer and demographic data, which Qlika can potentially help it leverage to run more targeted, cost-effective campaigns. If it can improve its conversions by just a few percentage points here and there, at scale, that could mean big dollars, and, at $15 to $20 million, would make Qlika a steal. 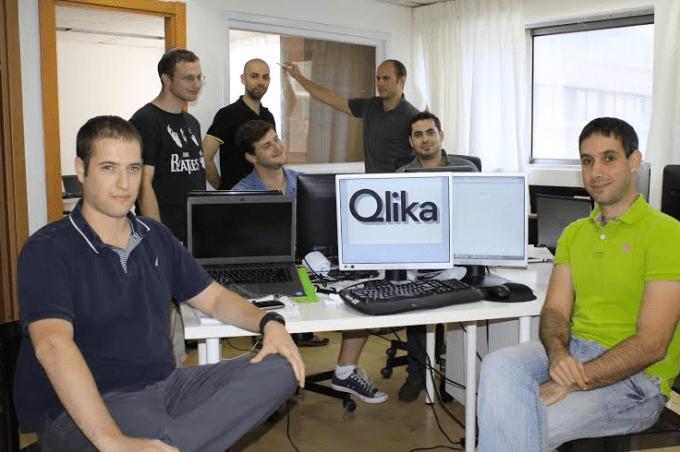