Another CES has come and gone and, after every CES, there is the inevitable reckoning. We went into this whole thing expecting very little in the way of amazing new products and we were pleasantly surprised. In fact, there was so much cool stuff on and off the show floor that we should have been embarrassed for doubting the creativity and skill of the makers, manufacturers, and builders who flock to Vegas every year. The big guys might be boring but it’s the little guys – like early mammals scuttling under the dinosaurs – that make the biggest impact.

Here are our personal picks for Best of CES 2014 and, knowing the industry, we’ll be revisiting these amazing products this year as things slowly reach the market. Thanks to all those who took part in our Hardware Battlefield and please keep in touch if you’ve created something cool and we didn’t spot you at CES. We’re always looking for a few good hardware startups. See you next year!

The coolest thing I saw at CES was the Onewheel — a self-balancing, one-wheeled, motorized skateboard.

Made by a mechanical engineer who had previously worked at IDEO, the Onewheel was developed over the last couple of years to give a hoverboard-like feel to personal transportation. It works kind of like a Segway, in that you lean forward to move and lean backward to slow down, and steer with your body weight. With speed up to 12 miles an hour and a battery that lasts up to 6 miles on a single charge, Onewheel is built mostly for getting around urban areas. But hey, it beats walking.

My favorite gadget at CES was the Urb-E electric scooter. The company promises that Urb-E is the most compact electronic vehicle in the world, as it folds up to the size of a small roller-board suitcase. The idea behind the scooter, which can run for 20 miles on one charge at around 15mph, is to get commuters through the last leg of their trip. But setting aside utility, the Urb-E is simply fun to ride around on. I can still feel the wind in my hair.

My favorite things at CES were mostly under-the-hood improvements, or around tech that pushes the boundaries on stuff I already use regularly. That’s why Qualcomm’s mobile processor improvements, which make smartphone-based photography even more convenient and effective, take the cake. Another favorite was Sigma, which continues to put out amazing new lenses, and which is also making the concept of a DSLR lens which is fully customizable to an end user via software an accessible reality.

For me, the definite highlight of CES was a demonstration of the new Oculus VR prototype. When I tried Oculus out a year ago, my excitement came from the product’s potential, not the experience itself. Now, with the addition of new technology, as well as game demos that take advantage of that technology, it really did feel like I suddenly found myself inside the game world. I had so much fun that I didn’t care how goofy I looked leaning forward and backward in those big goggles. 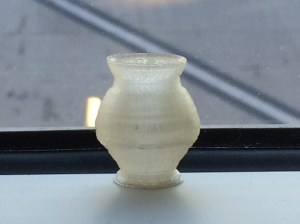 This year was my first at CES and although I’ve been following it for years, it’s never the same as experiencing it in person. That in itself was pretty cool, but ironically, one of my favorite things at the event was not on the showroom floor. It was high above the Convention Center in a room at the Hilton, where I was given a demo of the Meta Pro, a new augmented reality headset that they will be shipping later this year. The Meta Pro essentially looks like a pair of souped-up sunglasses; what they do is provide the user with a three-dimensional interactive video experience that instantly responds to gestures — something that up to now has not been possible (other augmented reality and 3-D experiences are less accurate or do not work in real time; this does both in a piece of hardware that is only getting more streamlined over time), all while overlayed on top of what you normally see in front of you. For the demo I had, Meta had created a little app that lets you sculpt a small vase with your fingers, and then print it out with a 3-d printer (vase pictured here). Sounds fanciful, but really the possibilities for this tech — on both the consumer and enterprise front — are vast. It’s no surprise that Meta’s founders told me that they spent most of the show holed up in the room taking meetings with OEMs, tech and media companies and investors that wanted to see the magic for themselves. And here’s an interesting little detail: it’s all being developed and made in the USA.

CES, you can keep your curvy TVs, wearable doodads, and smart refridgerators. Just give me that new Oculus Rift prototype.

Oculus still isn’t ready to ship their long-awaited virtual reality headset to the masses, but their latest prototype (dubbed “Crystal Cove”) moves things one big ol’ step closer. While previous builds of the Rift tracked the angle of your head, it was clueless about its position. It could detect when you looked up or down, or left or right — but if you’d lean forward or back, the Rift would have no idea. The illusion of being in a virtual world would shatter, and the disconnect would confuse the heck out of your inner ear.

With the addition of an external camera and an array of LEDs built into the headset, Crystal Cove brings position tracking into the mix. Oh, and it uses a bunch of clever software tricks to eliminate the motion sickness that some people experience. Oh! And it has a much higher resolution display. Give. it. to. me.

You can find video of our own Anthony Ha checking out the new prototype over here. 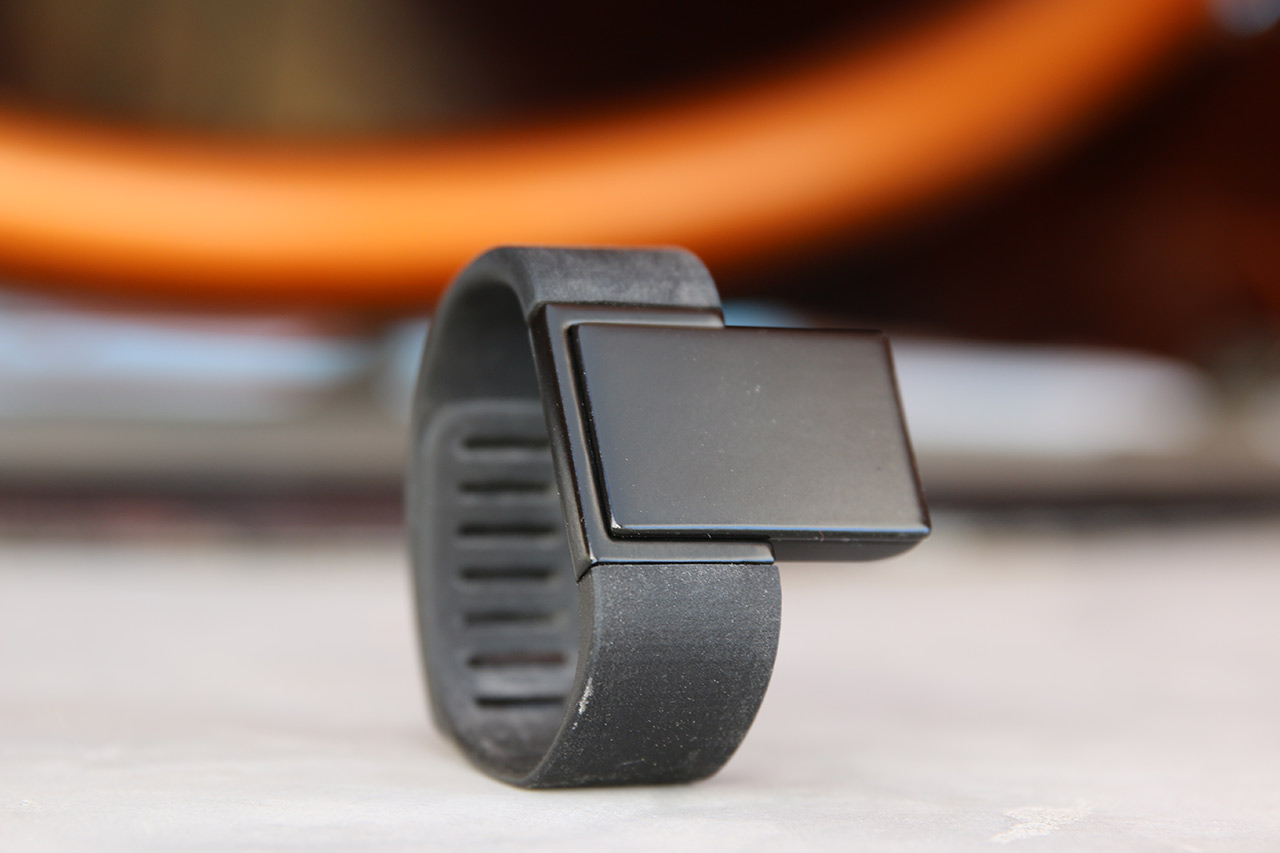 My favorite part of CES wasn’t part of CES. It was our own Hardware Battlefield, a three day competition that pitted 14 amazing companies against each other on our own stage. We brought in some great judges, offered a $50,000 prize, and generally blew everyone away with the quality of our entrants. Want a better wearable? Try Atlas. How about an amazing bike light? Blaze has got you covered. How about a drone that fits in your pocket? Bingo. In short, we made our own mini-CES inside CES.

Could we have done this outside of CES and outside of Vegas? Absolutely. However, CES for all its faults brings out just about everyone in the hardware industry. It’s worth it if only as a magnet for talent and amazing products. That’s why I came to Vegas and that’s why I’ll keep coming back.